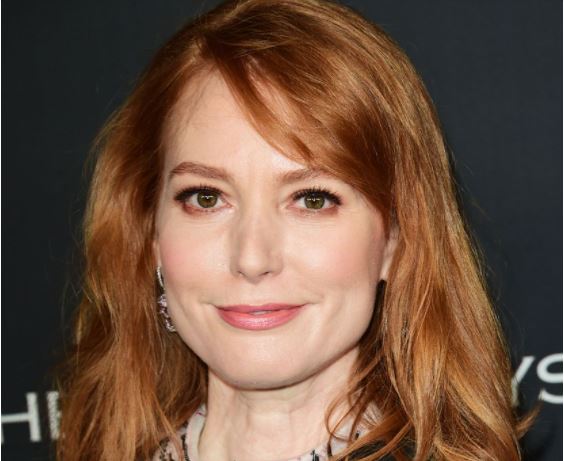 The bodies of actress Alicia Witt's parents have been found at their home in Massachusetts, and authorities suspect they died of frostbite (hypothermia).

Diana (75) и Robert Witt (87) were found Monday after their daughter asked a cousin to check on them for not answering her phone calls.

Police said the couple had problems with the stove, a Robert was found wearing a coat. No signs of trauma and violence were found on the bodies, as well as traces of poisonous gases such as carbon monoxide, "Daily Mail" reports.

"There were no traces of a crime. "An investigation is underway," police said.

The family neighbor discovered that Robert had cancer while on Diana she was recently diagnosed with Parkinson's disease.

"She was a fragile woman, she could be carried away by a slightly stronger wind." said the neighbor, adding that the actress Alisha was involved in the life of her parents.

She also said that the actress's parents, when some of her films were shown on television, came to her because they did not have a color TV.

"I turned to my cousin who lives near my parents to check on them. Unfortunately, the outcome was unthinkable. "I am asking for a little privacy at this time to grieve and to gather thoughts about this event and a completely unrealistic loss," the actress said in a statement.

Alicia Whit began his career in 1984 at just eight years after David Lynch hired her in the movie "Dina". She also appeared in the same director's "Twin Peaks" series, and starred in a number of popular series such as "Sopranos," "Two and a Half Men," "The Living Dead," and "Orange is the New Black." .