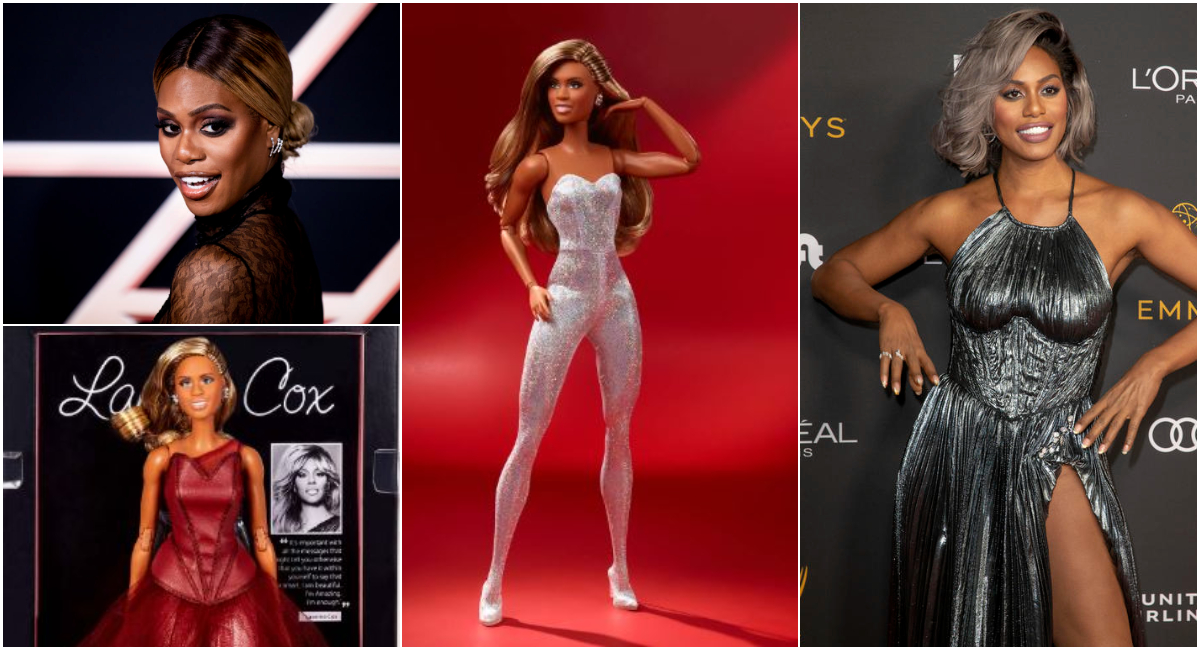 The actress Lavern Cox who became famous with the popular Netflix series entitled "Orange Is the New Black", was delighted with the idea of ​​being an example of the first transgender Barbie doll.

The 49-year-old actress wants to show children that she has hope and the opportunity to be themselves. Namely, Lavern Cox is an American actress and LGBTI activist. She starred as Sophie Burset in "Orange Is the New Black", becoming the first transgender person to be nominated for a Primetime Emmy Award for acting.

"What excites me most about her presence in the world is that young trans people can see her, buy her and play with her. "They will know there is a Barbie they can identify with," the actress told the magazine.People".

Barbie moves all the boundaries from year to year, and so with this doll. The brand has become aware of how important it is for everyone to be accepted and feel equal. The Laverne Cox Barbie doll is available online in the US market for $ 40.

Joke of the day: Carpet