PHOTO | The actress whose parents froze in the house spoke: they did not let me in for 10 years! 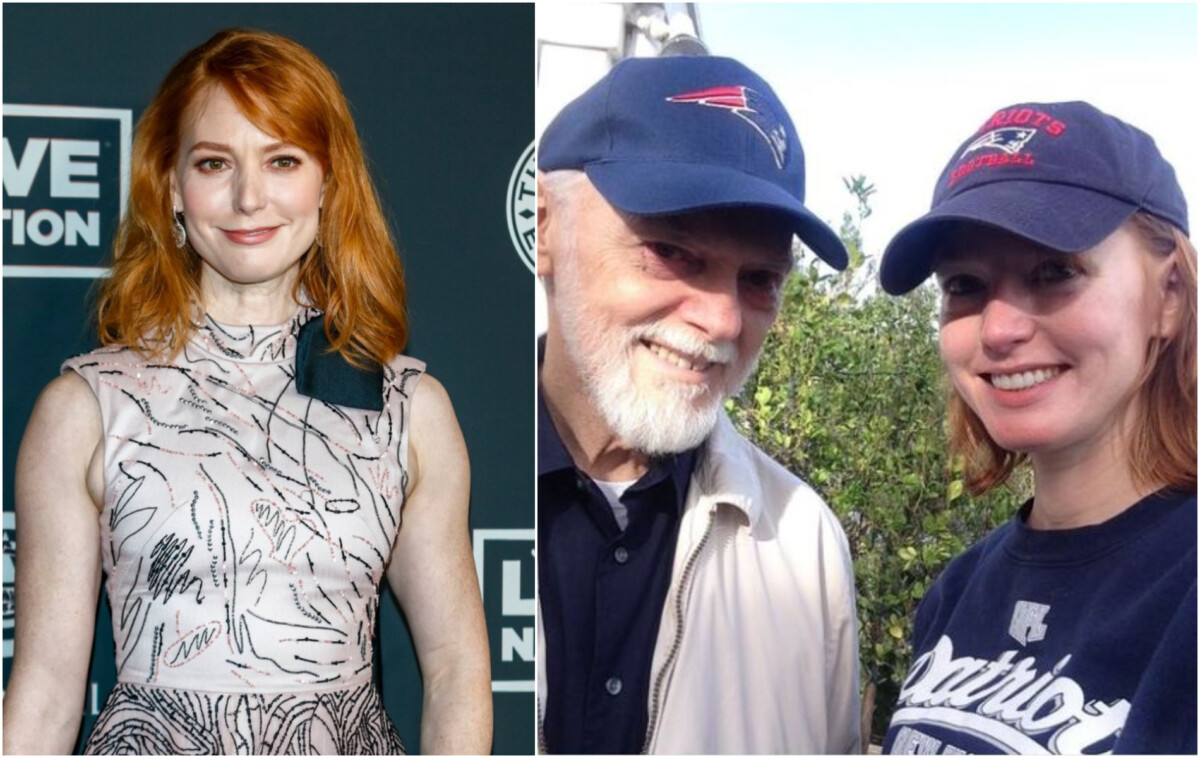 Actress Alicia Witt announced the shocking death of her parents who, a month ago, were found dead in their dilapidated house in Massachusetts. The elderly couple died of hypothermia (frostbite), and their heating was turned off.

Alicia Whit posted a status on Facebook in which he publicly said goodbye to his parents and explained how the tragic situation came about. The actress categorically rejected the possibility that the reason was that she did not offer them help, claiming that for more than 10 years they did not let her enter their house and that she did not know what condition she was in.

"My parents were not without money. They were very stubborn, good souls, but with that they made their own choices from which I could not avoid them. I helped them, in all the ways I could - in all the ways they allowed me. I had no idea that their heating was off. I will never understand how and why they decided not to tell me this, not to let me help them. "My heart is broken," the actress wrote on her Facebook profile.

Alisha she said she struggled and no matter how much she helped, there was nothing she could do for them. She explained that she had begged them, cried and tried to make them understand, tried to persuade them to let her help them move, but each time they were angry with her, telling her that she had no right to tell them how to live their lives. and that they kept everything under control.
She also said that the detective told her over the phone that her parents had been found dead after she called social assistance because she was worried that they had not called her.

It is suspected that the elderly couple died of hypothermia because one was found in a coat. But their health deteriorated over time because of her father Robert (87) was battling cancer, and her mother Diane (75) had Parkinson's disease.

Alicia Whit began his career in 1984 at just eight years after David Lynch hired her in the movie "Dina". She also appeared in the same director's "Twin Peaks" series, and starred in a number of popular series such as "Sopranos," "Two and a Half Men," "The Living Dead," and "Orange is the New Black." .

The happiest day of the week for any zodiac sign

PHOTO | The Mysticism Conquered by Hitler: What Was Behind the Nazi Secret Societies?