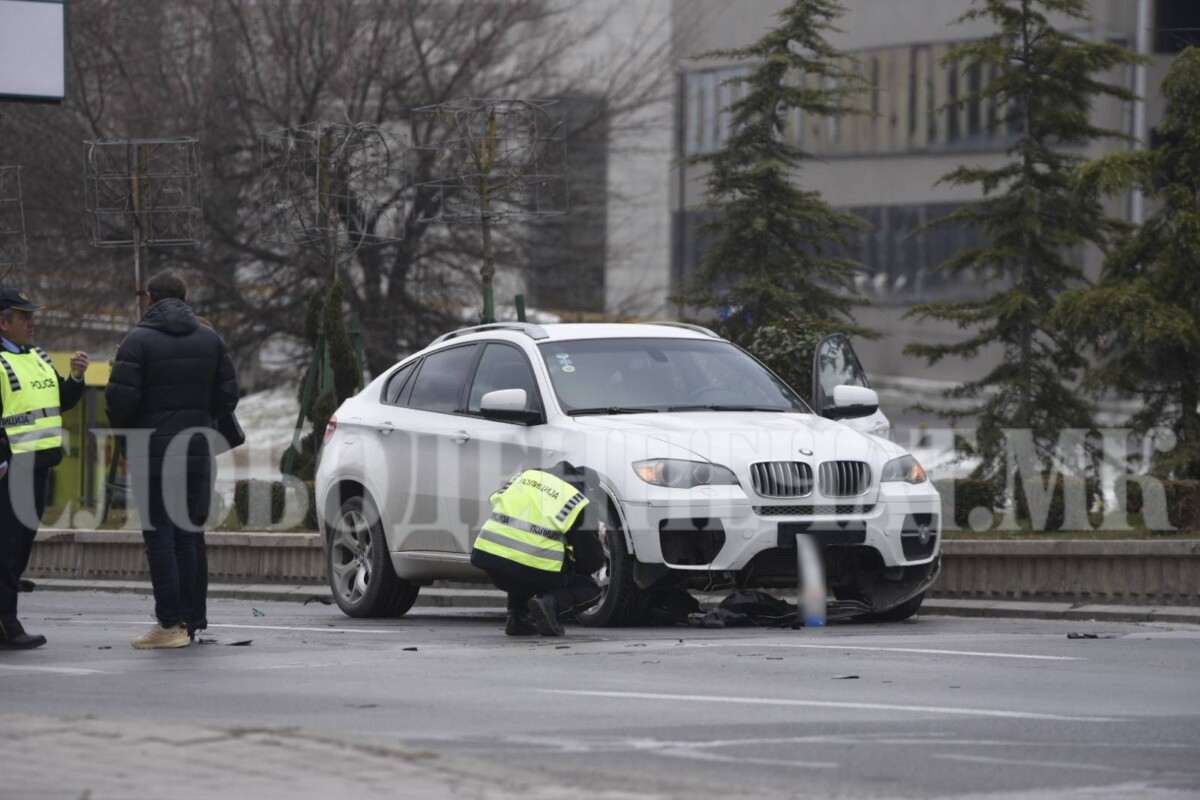 A man was run over today before the bridge "Goce Delchev" near the Government of Macedonia. It hit him vehicle "BMW X5" with Kumanovo license plates.

The Public Prosecutor's Office informed that the initial information indicates that the accident occurred when a car branded BMW with Kumanovo license plates hit a pedestrian who was crossing the street near the bridge.

- On the order of the public prosecutor, an autopsy will be performed on the body of the deceased, and blood and urine samples were taken from the person who was driving the car to determine the possible presence of alcohol or other illicit substances. By order of the public prosecutor, the video surveillance recordings of the surrounding buildings will be provided in order to determine the causes of the accident, the statement reads.

The on-duty public prosecutor also issued an order for a technical inspection of the car.

Drunk British teenagers stole a "Golf" from a Skopje taxi driver, and caused a car accident in Gazi Baba

A teacher from Strumica sexually abused a minor student

Two men and a child injured in car accidents

A pensioner from Struga was seriously injured in a car accident