PHOTO | Hurrem Sultan celebrated his 39th birthday: The birthday cake says something else 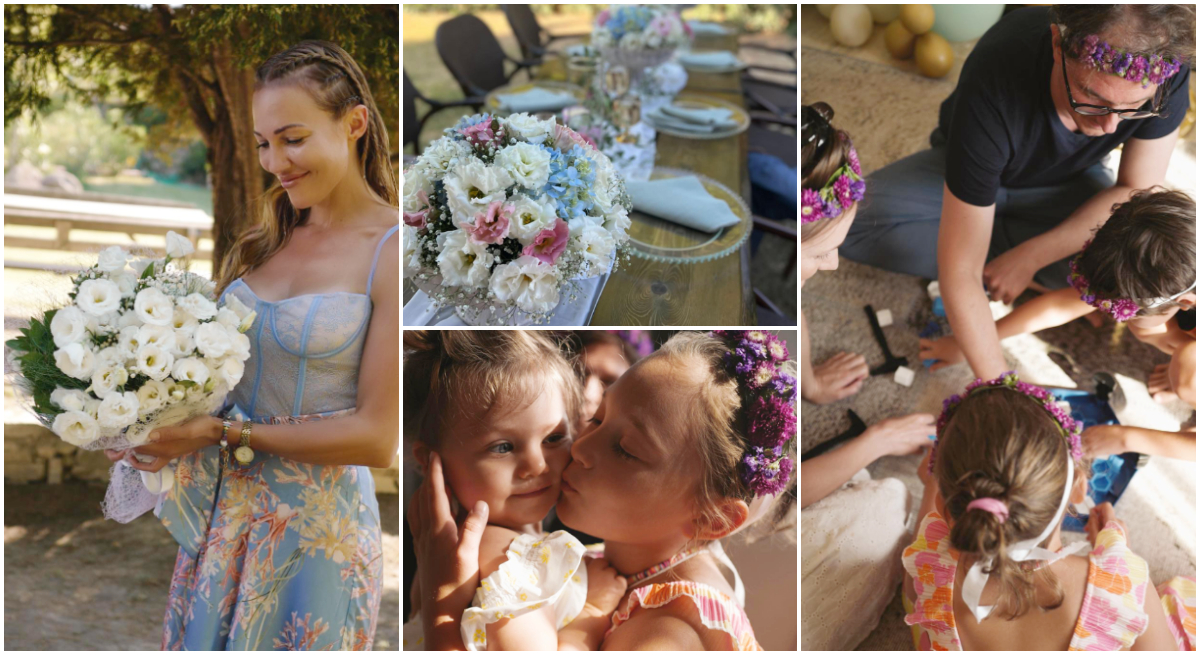 The famous Turkish-German actress Maryam Userli who conquered the world in the popular series "Suleiman the Magnificent" in the role of the charismatic and ambitious Hurem, celebrated her birthday a few days ago. Many were confused by the number 2 and 9 candles on the cake, so fans wondered if the beautiful actress was celebrating her 29th or 39th birthday? The truth is that Maryam celebrated her 39th birthday, and the fact that she momentarily got 10 years younger was just a little joke.

The birthday photos that the actress shared with her followers on her Instagram profile received over 100.000 likes in record time, and the actress's fans wished her the best wishes.

Maryem, who with the role of Hurem inspired all women in the world to start dyeing their hair red, for her birthday celebration shone in a baby blue corset, combined with a skirt of the same color with a floral pattern. She hasn't been a redhead for a long time, and her honey-colored hair was perfectly styled in braids.

Before the official birthday celebration, Meirem celebrated her birthday at her home with her two daughters and her husband. Perfectly styled with garlands of natural flowers, the actress posted spontaneous photos of herself posing with her loved ones.

The ones the actress is most proud of are her daughters. At the beginning of last year, Merjem gave birth for the second time and gave birth to a daughter, Lily Koi, whose father she has not yet revealed to the public.

"Lara, dad and I are so happy that we made our family bigger" - she wrote then.

She had her first daughter Lara in 2014 with millionaire Khan Ates, who left her after 2 years of relationship when she became pregnant.

After the terrible nervous breakdown that preceded the breakup, Merjem tried to kill herself by jumping from the balcony, but luckily she was saved and passed away with only minor injuries. She was soon hospitalized in a hospital for psychiatric and mental diseases in Germany, which is why another actress replaced her on the set of the series "Suleiman the Magnificent".

She doesn't want to talk about her other daughter's father because she thinks it might affect their relationship and she can't go through a similar scenario again.