PHOTO | A shocking story about Marga from Skopje: Proof of my perseverance is the opportunity to go by bus alone and cross the street! 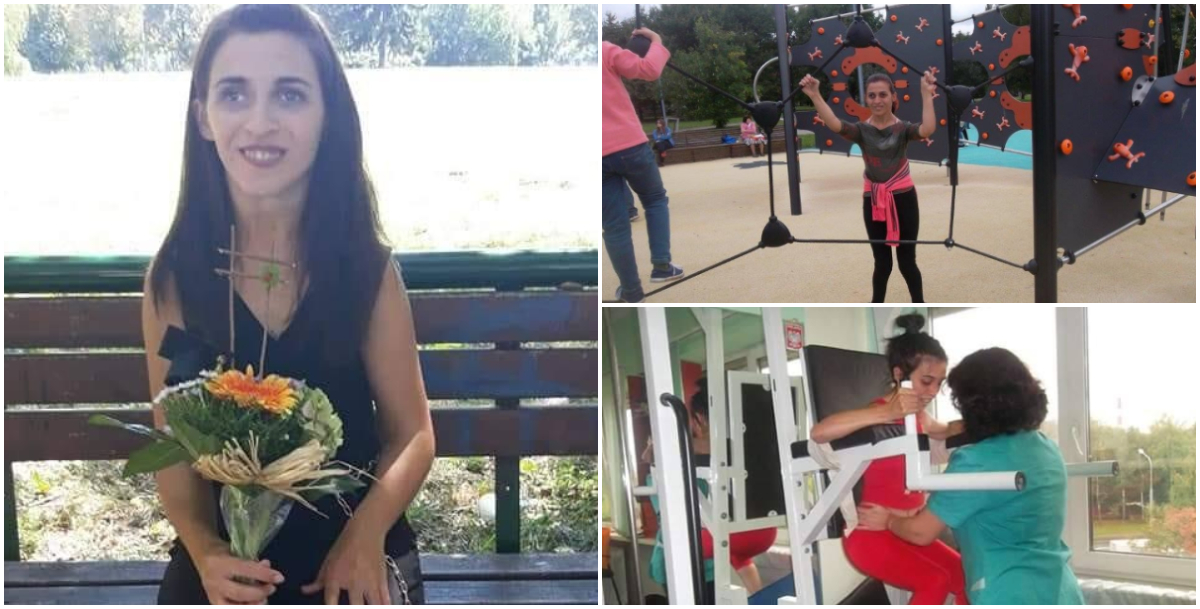 Marga Veleska from Skopje is a girl who had cerebral palsy during childbirth due to a medical error.

"At just one year old, my health problems started as a result of a medical error while I was in an incubator," said Marga.

BUT THAT DIDN'T PREVENT HER FROM FACULTY AND LEARNING SPANISH. LOVES TO WORK ON A CRAFT. BUT DISEASE MAKES LIFE DIFFICULT.

- As a child, but later as a teenager, it was very difficult for me to accept the reality, but as time passed, cerebral palsy became part of me and my personality. However, I try to improve my situation for the sake of my future and I succeed in that, it is difficult but I succeed - Marga tells us, - as a proof of my persistence to progress is the opportunity to go by bus alone and cross the main street. But I do not stop here, because in life and impossibility is possible!

Still, he sees salvation in stem cell therapy in Russia. She underwent several treatments from which she has huge results. But each therapy costs a lot of money that the family can hardly provide. Marga struggles to help her succeed.

- As a child I go to various treatments, and in 2005 I had surgery from which I have improved. In 2012 I found out about the treatment in the clinic…

A mother of eight died of coronavirus, she did not want to be vaccinated at any cost

PHOTO | Olivia Wilde completely naked in an interview with "Vogue" - Sustainability is sexy, freedom for the "nipple"!

Macedonian influencers without filter: Ana and Kike proved that beauty comes in all forms

Unique cosmetic-dermatological services in Macedonia: Everything you need to know about HydraFacial

La Dama and Borca: Breast Cancer Self-Examination Takes as Much Time as Tights