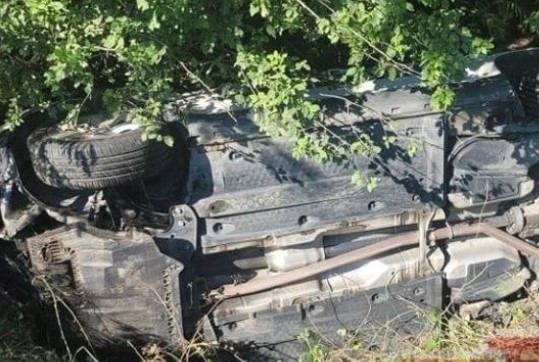 Today, a police vehicle was involved in an accident in the Skopje village of Jurumleri, after which it ran off the road and overturned into a canal. published Sitel.

According to the initial information on the television, the accident happened after a car, overtaking, cut the way of the police jeep, after which there was a collision.

According to the information so far, there were no serious injuries in the accident, and the police announced more details later.

A man from Palančanec falsely presented himself as working in the Ministry of the Interior, he deceived a man from Stipjanec