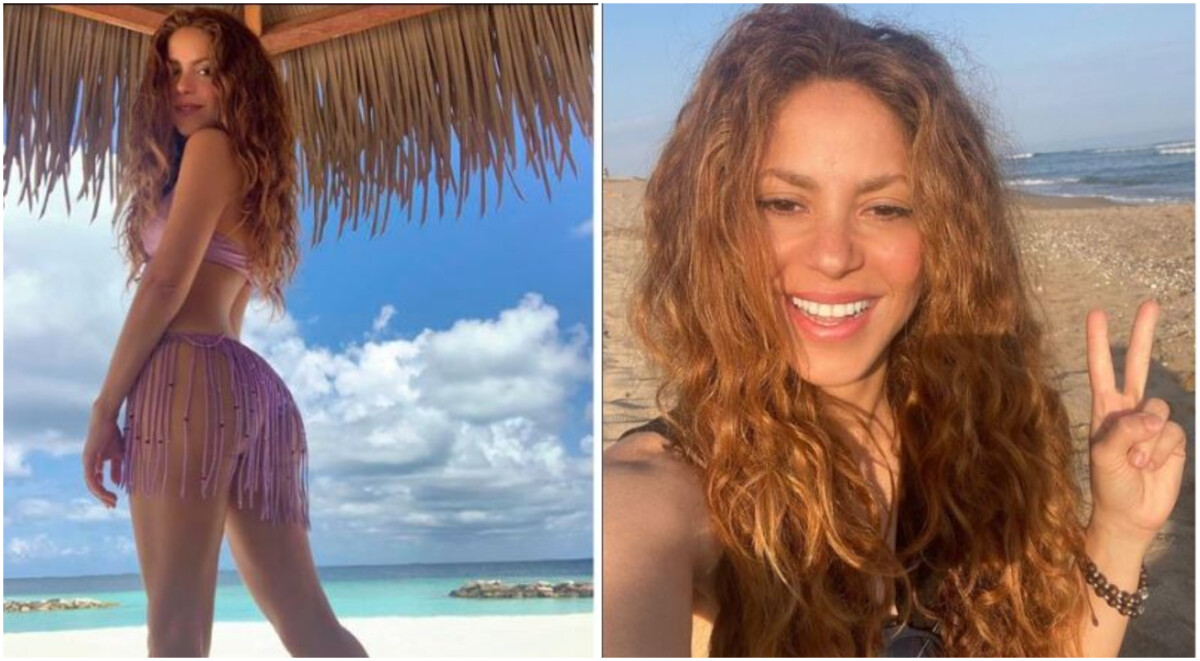 New photos of the singer Shakira they went around the world in an instant, and on them you can see that she is happy and fulfilled. Shakira enjoyed the company of a young surfer on the beach in Barcelona.

A few weeks ago, the world learned that the football player Gerard Pique and the singer Shakira are separating after a long 12-year relationship in which they had two sons Milan и Sasha. Then the media speculated what was the real reason for the breakup, and the most mentioned was Pique's infidelity and affairs with various girls.

The couple did not want to comment on all these allegations and decided to go through this family crisis with dignity and peace, mostly for the sake of their sons.

The Colombian singer has already made it clear several times that she has no intention of suffering in the public eye.

Meanwhile, she was photographed with her now ex-partner Pique in Prague, where they went to support their son at a football match.

She behaved identically on the beach in Barcelona, ​​where the paparazzi photographed her in the company of a young, handsome surfer who gave surfing lessons to the singer.

After spending some time in the sea, they were joined by the eight-year-old Sasha, the son of Shakira and Pique, who also tried to surf the waves.

The famous 45-year-old singer simply could not hide her happiness and joy in the company of the mysterious man.

Shakira and Pique split up: The footballer cheated on her and moved out of the house?

Shakira reveals that she is "never satisfied with her own songs"

Shakira gave birth to two children for the famous football player, but she does not want to marry him