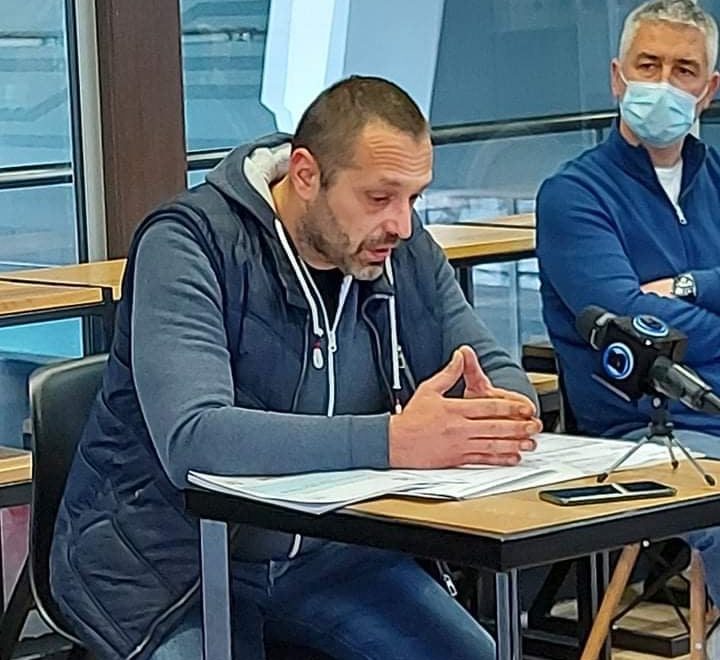 "Knowing that the public is sufficiently acquainted with the developments in Macedonian swimming and the whole circus that President Alexander Malenko did in the past few months, a number of swimming clubs have initiated his removal, ie the election of a new president given the fact that the mandate of Alexander Malenko expired on November 17, 2021 ", announced the Macedonian swimming clubs behind the initiative.

In addition, we fully convey to you the initiative signed by the clubs:

Alexander Malenko's 4-year term as President of the National Swimming Federation of Northern Macedonia has passed. As an initiative board supported and signed by more than 2/3 (two thirds) of all member clubs in the Federation, we submitted a legal and statutory request to President Alexander Malenko to convene a mandatory regular election Assembly of the only National Swimming Federation of Northern Macedonia. (NPF)

Considering that President Alexander Malenko persistently violates the NPF Statute by violating the basic rules and articles of the Statute such as not convening regular annual meetings, not convening and working arbitrarily without decisions of the NPF Board, grossly violating Articles 17, 21, 24, 26 and 29 of the Statute and a number of other violations, we believe that this time too the same will cowardly run away and hide without convening a regular election Assembly.

Therefore, we inform you that if within 14 days the President does not schedule the regular election Assembly of the NPF, we will use Article 21 of the Statute of the NPF, which gives us the right as initiators to convene and legally hold it.

"The president of the NPF convenes the assembly at least once a year, and more often if necessary. The Assembly may be convened at the request of the Board of Directors, the Supervisory Board or at the request of at least 1/3 (one third) of the total number of clubs affiliated to the NPF. If the President of the NPF does not convene the Assembly within 14 (fourteen) days from the day of the given proposal, the Assembly convenes the Board of Directors or the initiators. ”

We would also like to inform you that the Board of Directors of NPF is behind this initiative and will jointly participate in the convening of the Electoral Assembly.

We call on the competent state institutions as well as the largest sports institution, the Olympic Committee of Northern Macedonia to closely monitor this process because holding a regular election Assembly is a democratic fundamental right for normal current social functioning and constitutional fundamental value arising from democratic values ​​and rights. the possibility of captivity of the institutions by individuals is eliminated, which unfortunately happens in the NPF in the past period ".

Initiative Board for convening a regular election Assembly of the National Swimming Federation of Northern Macedonia. 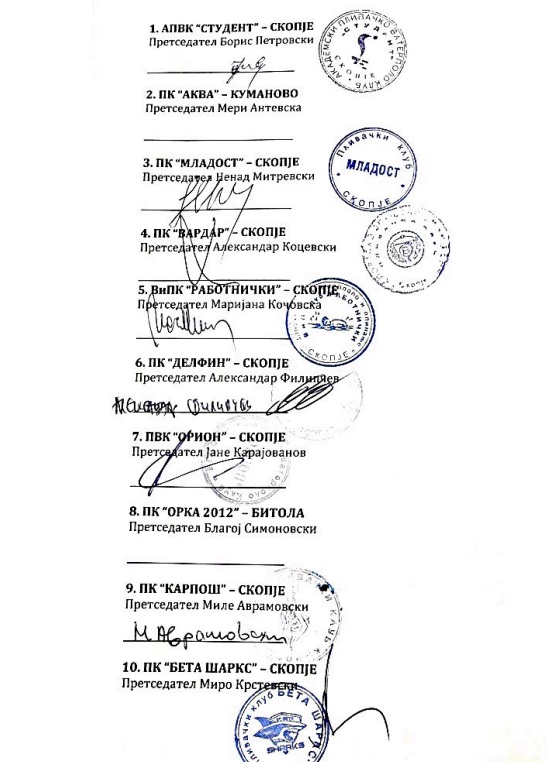 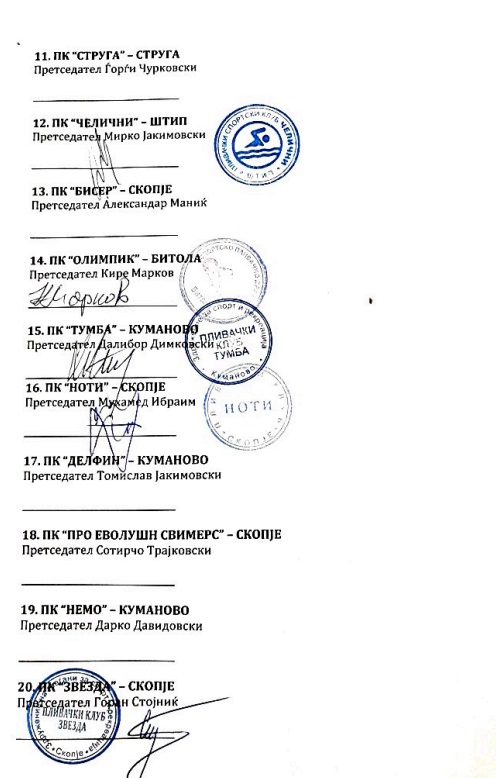 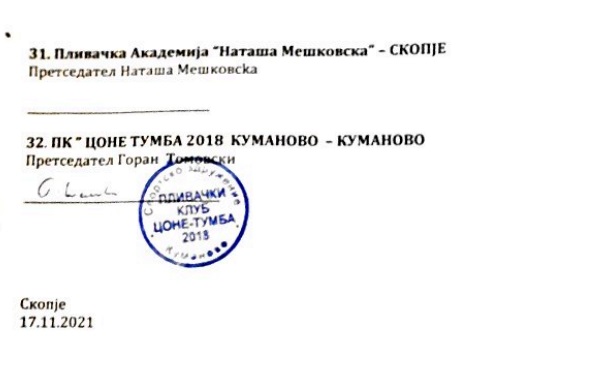 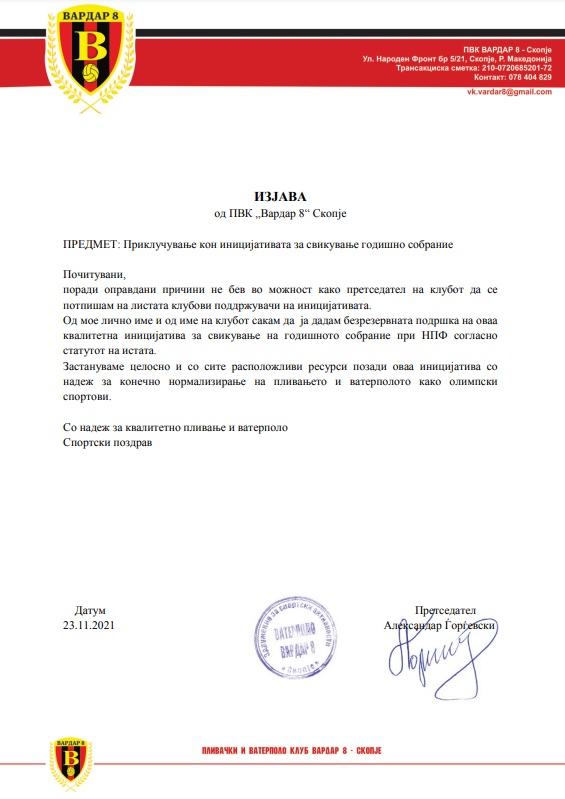 Everyone is looking for solutions, Mickoski elections