PHOTO | "Pellisters" like Japanese: They won in Germany and "lit up" the dressing room 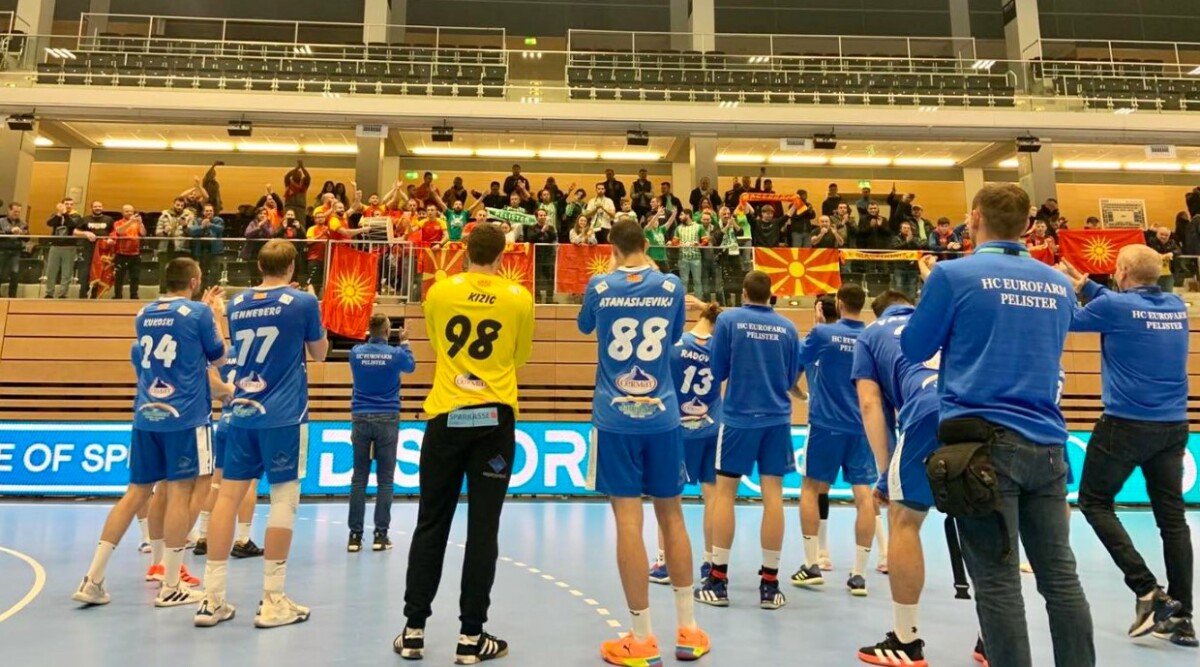 Yesterday, in the fourth round of the European League, Eurofarm Pelister defeated Motor Zaporizhia with 30:33. Due to the Russian aggression in Ukraine, the match was played in Dusseldorf, Germany.

Apart from the victory, "Pelisterci" proved to be excellent guests because they "lit up" the dressing room after the match. Similar to what we are used to to watch from the Japanese when their national team plays in major competitions.

In the match against Motor, the Dane shone Sebastian Hennenberg who scored 14 goals.

Croatian MEP Tonino Pizzula is considered one of the great experts on the work of the European Parliament (this is his third mandate), on the situation in the countries of the Western Balkans, on the future of the European Union - he was hired as a reporter on the strategy for its expansion... Get the most important news, free on Viber Q: Some time ago, along with …