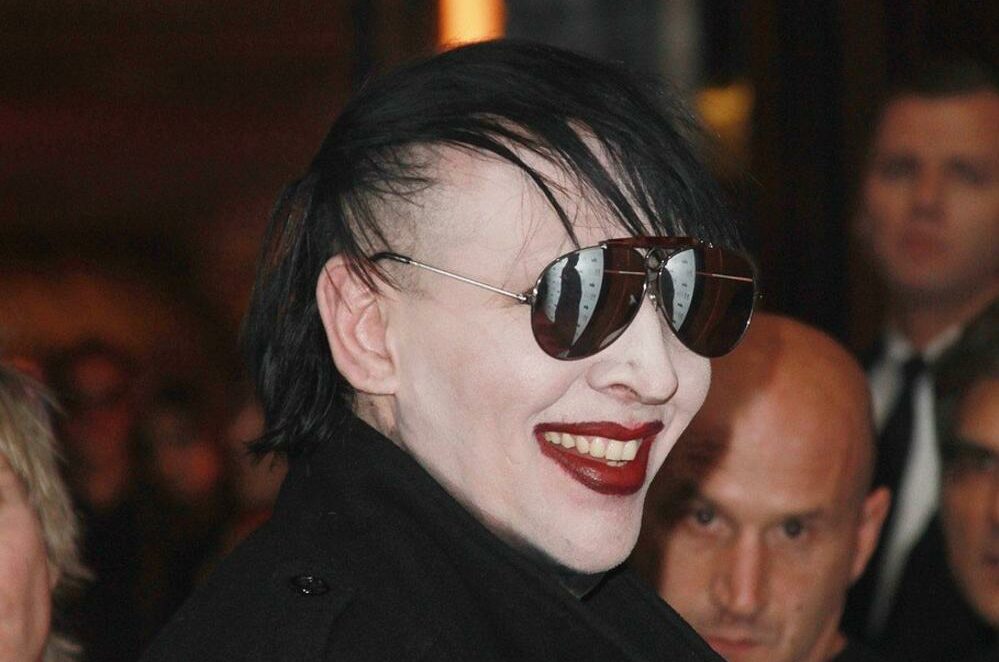 The singer Marilyn Manson (53) was filmed this week for the first time in public in almost two years.

The musician was caught by the paparazzi while leaving the restaurant in Los Angeles where he had dinner with his longtime partner Lindsay Usich (37), and without the make-up he usually wears, it was difficult to recognize him, and he also gained a few extra kilos.

Two years ago, when he married Lindsey after eight years of dating, Manson stopped drinking and has since put on weight. For the dinner date with his wife, Manson chose a combination in his favorite color black, and has not appeared in public for the past year due to the series of sexual assault allegations he faced last year.

Manson's ex-girlfriend, the American actress Evan Rachel Wood, led the lawsuit against the controversial singer. She claims that Manson forced her to have sex while filming one of his music videos, and then various testimonies and gruesome stories began to emerge that the singer allegedly did to his victims.

Manson, whose real name is Brian Warner, is accused of sexual and physical abuse by more than 15 women. One of the victims, his ex-girlfriend Ashley Morgan Smithline, recounted her experience and sued Manson for sexual assault.

PHOTO | "He told me he was going to rape my son": New charges with gruesome details against Manson