PHOTO | Stealing money: Kim Kardashian with her new boyfriend at dinner at Bezos 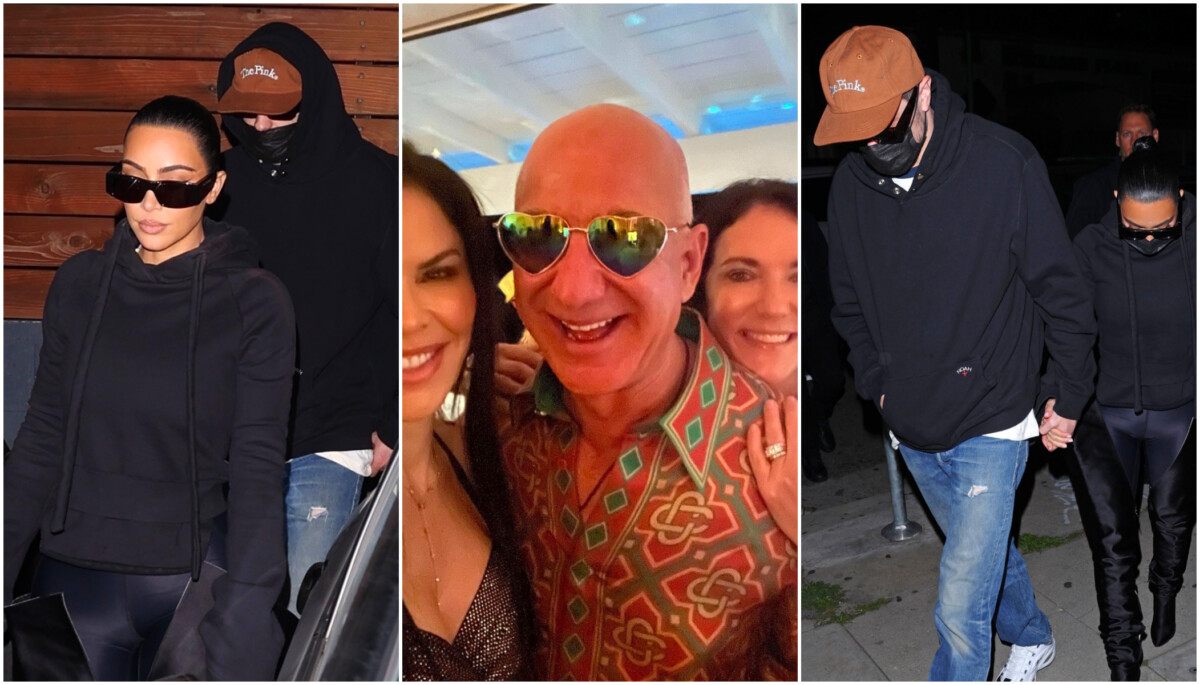 When you are famous, rich and you do not have much to do, you will really enjoy.

So somehow this period is for Kim Kardashian, The famous starlet and millionaire who became famous with the reality show "Kardashians", but also had a turbulent love life, and after the divorce from the rapper Kanye West, now a new love.

The new couple Kim Kardashian and Pete Davidson arrived at the billionaire Bezos in her car at a hotel in Beverly Hills, and the invitation to dinner followed after Kardashian had a coffee chat with Hillary and Chelsea Hilton before.

The coffee discussed the upcoming documentary series "Brave Women" by Chelsea Hilton, which will be broadcast on Apple + TV. The series is based on the novel "Brave Women: Favorite Stories of Courage and Endurance".

The dinner with Bezos is just one in a series of glamorous outings of the new couple. Earlier this month, the couple was filmed holding hands at the Jon & Vinny pizzeria in Los Angeles, and later decided to go for ice cream.

Recall, Kim and Pete began their relationship in October when they were spotted holding hands in an amusement park. A source close to the couple said:

"Kim is in love with Pete, and he is gentle and kind to her, and they really enjoy being together."

The Instagram star, married to Kanye West, has daughters North (8) and Chicago (4) and sons St. (6) and Psalm (2). She had a difficult divorce with the rapper, who, despite the official separation, made public appearances and demanded her back.