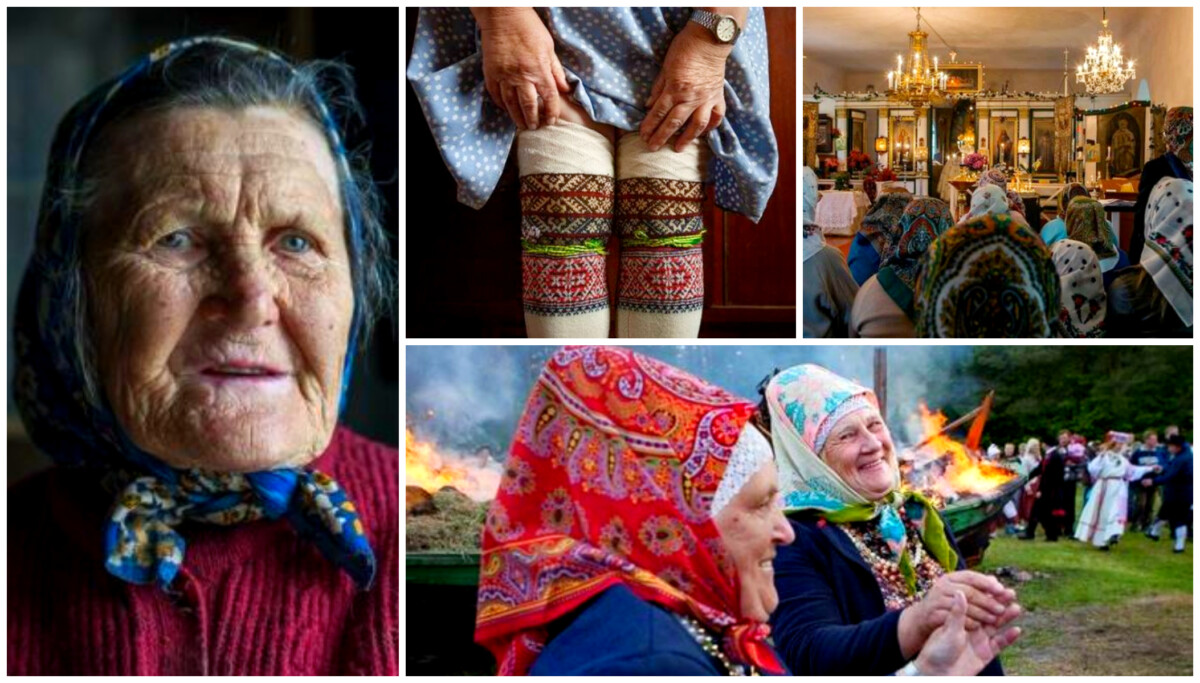 Kihnu or The island of women is an isolated place in the Baltic Sea on the west coast of Estonia, also called the last European matriarch.

The deep wrinkles in the hands of the last inhabitants of the island are tributaries that flow and testify to the long course of tradition.

This isolated place, often referred to as the last European matriarch, is an island community that survives primarily because of the strength and resilience of women.

These women are the custodians of the rich culture that is on the UNESCO list of intangible cultural heritage of mankind.

The women of Kihnu are engaged in agriculture, child rearing and daily life, which is filled with responsibilities related to the preservation of the ancestral tradition.

Where men have historically been absent - because they have worked at sea as fishermen or abroad - the role of women has expanded beyond traditional gender roles and into every aspect of life.

They are the custodians of song, dance, traditional weaving and handicrafts. They perform rites of passage, such as weddings and funerals.

Their story is documented

Their story was also told by the photographer Anne Helen Gjelstad. She was invited to the funeral of a Kihnu woman. She found herself in the kitchen surrounded by older women dressed in blue, the color of mourning.

"This is a story about the past that matters for the future," she said. "My inner conviction was that I had to document this, put it in a book, write stories."

The photographer in an attempt to tell the story of the place interwoven with tradition and Kalevala-meter songs (ancient oral tradition of music storytelling), woven and embroidered clothes in bright colors and the ability of women to take matters into their own hands, from repairing motorcycles to breeding cattle, also tells the story of survival, though unfortunately, with an uncertain future.

Despite difficult times and 50 years of Soviet occupation, this matriarchal tradition has survived.

But now that the younger generation is looking for opportunities for a better life, that of the island's only culture is in jeopardy.

Although seasonal tourism thrives as curious visitors come to learn about Kihnu's rich tradition, providing much-needed salvation for the island, the population is aging and declining.

Mirjana Josifoska, designer: The use of materials of natural origin is part of the DNA of my brand

Active during the summer: Three exercises in the pool that will regenerate and strengthen your body

The three most popular beaches of Thassos are closed to tourists