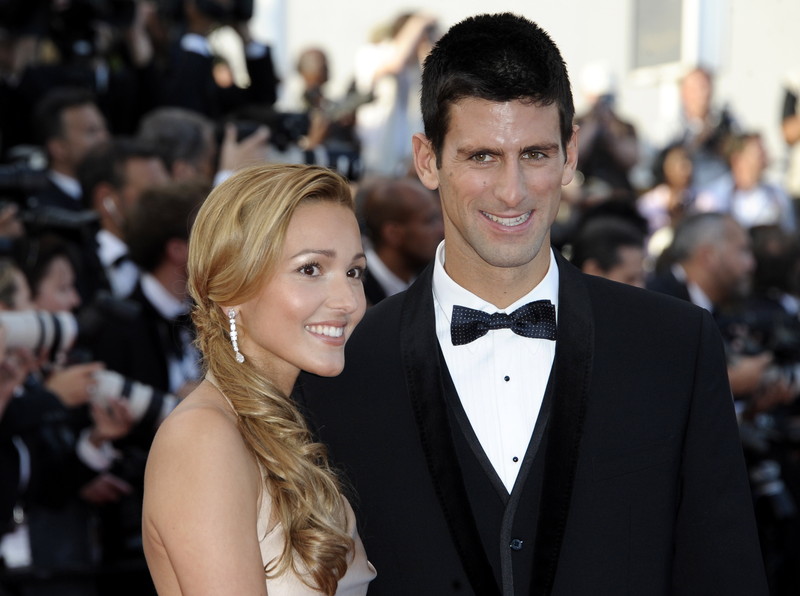 Novak Djokovic is the main star of the Olympic Village and the Tokyo Games, and because of that he often gets into unexpected situations and conversations. But Novak could not have imagined that in Japan and in the Olympic Village he would meet the athlete who looks like his wife Jelena.

Serbian tennis player enjoys Olympic Village, admits he wants to share experiences with other athletes, especially when it comes to nutrition and training, a from the numerous selfie photos, she attracted the most attention among his fans with the swimmer from Algeria, Amal Melih because it irresistibly reminds of his wife Jelena.

The swimmer and Jelena have the same eye color, but also hair color, and since Melih is photographed with a face mask, the resemblance to the tennis player's wife is amazing.

Djokovic will play at the Masters in Indian Wells

Ferstappen will start last in the race in Sochi

Gjorceska will play in the semifinals of the tournament in Wiesbaden