PHOTO | "Nothing is the same as his departure": Toni Cetinski has been mourning Tose for 14 years 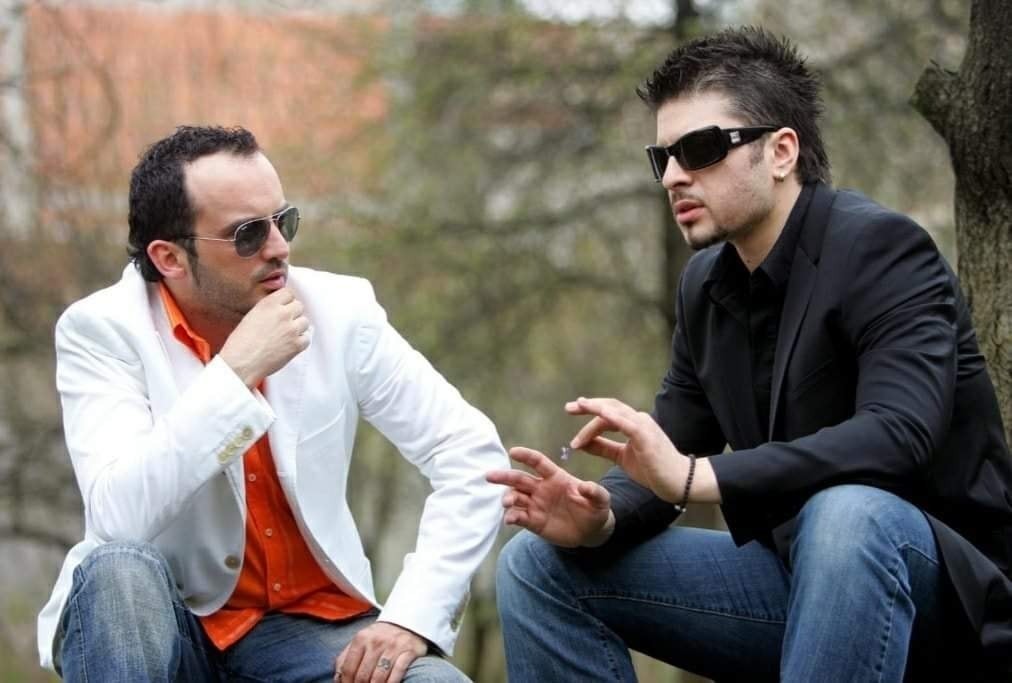 In remembrance of the 14th anniversary of the death of our Tose Proeski, his great friend and colleague, the Croatian singer Toni Cetinski shared with his fans that he will never get over the departure of his friend, collaborator and colleague.

- Even today, fourteen years later, it is difficult to talk about Tose, as well as the first day when it happened. Nothing is the same as his departure, and every day, month and year he misses even more, not only me, but all of us who had the privilege to know him, to hang out, to work together, to rejoice and to grieve! I sincerely believe that he went to a better world, but thanks to his deeds and primarily human virtues and modesty, he remains forever a proof and one of those who restore faith in humanity and God. I am sure that he saves us in some way and saves us for this earthly life, because he was and remains an angel of goodness. We will love him forever, and I know everything we planned together how we will make up for it when we meet in some plan, up in space… FOREVER IN THE HEART, stands in the description of Cetinski's post.

The fateful October 16, 2007, which is remembered by the entire Macedonian public, is the day when Tose died in a tragic car accident on the highway Zagreb - Lipovac, near the place Nova Gradiska in Croatia. He was only 26 years old.

PHOTO | Lila in lace underwear: The hostess will cause you "insomnia" with these photos

Nostradamus predicted 4 events for 2022: One is especially scary

PHOTO | Kiril Pop Hristov is a proud grandfather: These are the actor's grandchildren from their two daughters, the older Anish Cruz and the younger Kai