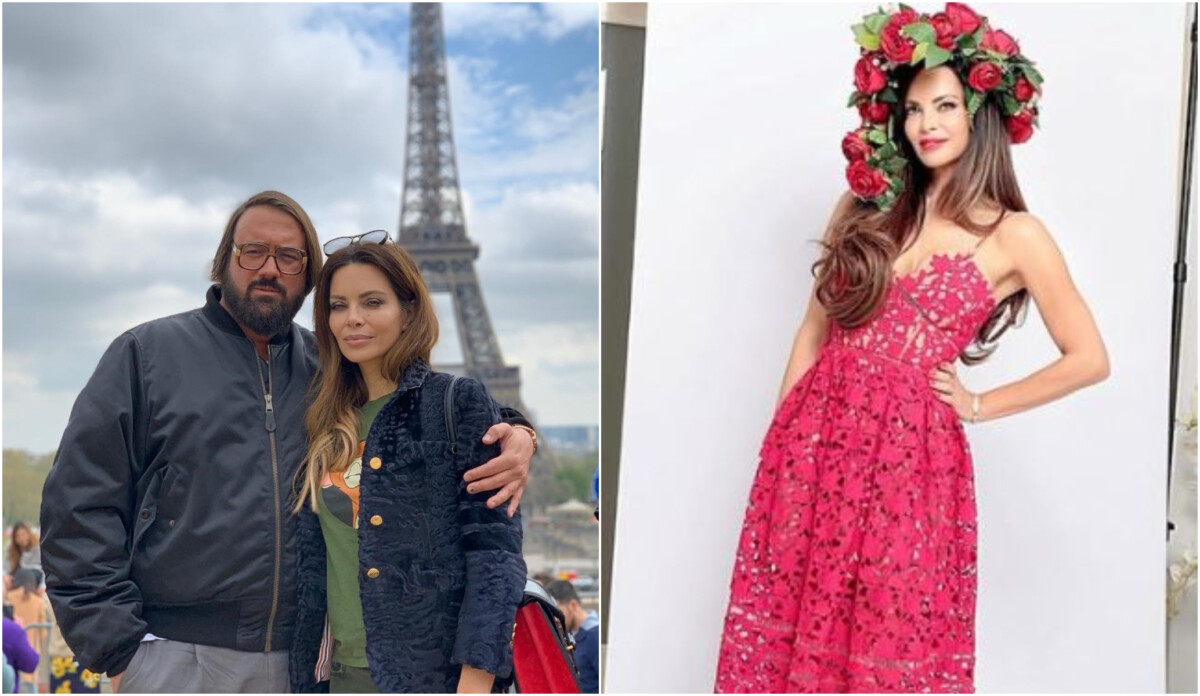 A little more than 40 days have passed since the husband of the Croatian hostess died Nikolina Pisek, the Serbian art historian Vidoe Ristovi., and she took off the blackness.

Namely, Nikolina has now announced herself on her Instagram profile and shared with her followers how she feels. She was wearing a pink dress and flowers on her head.

"This is how I've decided to feel from now on!" I know there will be ups and downs, difficult moments, pain, but also joy... Life flows. I know who would not want to be trapped in sadness and in the trap of surrendering to fate, and I know who would not shut up. I am committed to being a lifelong fighter for those who deserve it. And I know that my husband would bless that... And here I am, a support and a rock when needed, from which all bad thoughts and intentions will break. Truth is real value. It is often stranger than fiction, but that is because fiction is bound to stick to probability; the truth is not. Repetition does not turn a lie into truth, sometimes it is forgotten. After a long time I felt comforted. And brought back to life. See you again soon," Nikolina wrote.

Vidoe died a month and a half ago at the age of 44. In addition to the pain of losing her husband, the quarrels over the inheritance with her father-in-law Miša Grof, Nikolina also has to deal with financial problems.

The results of the autopsy have arrived: It has been determined from what Vidoe Ristovi. Died