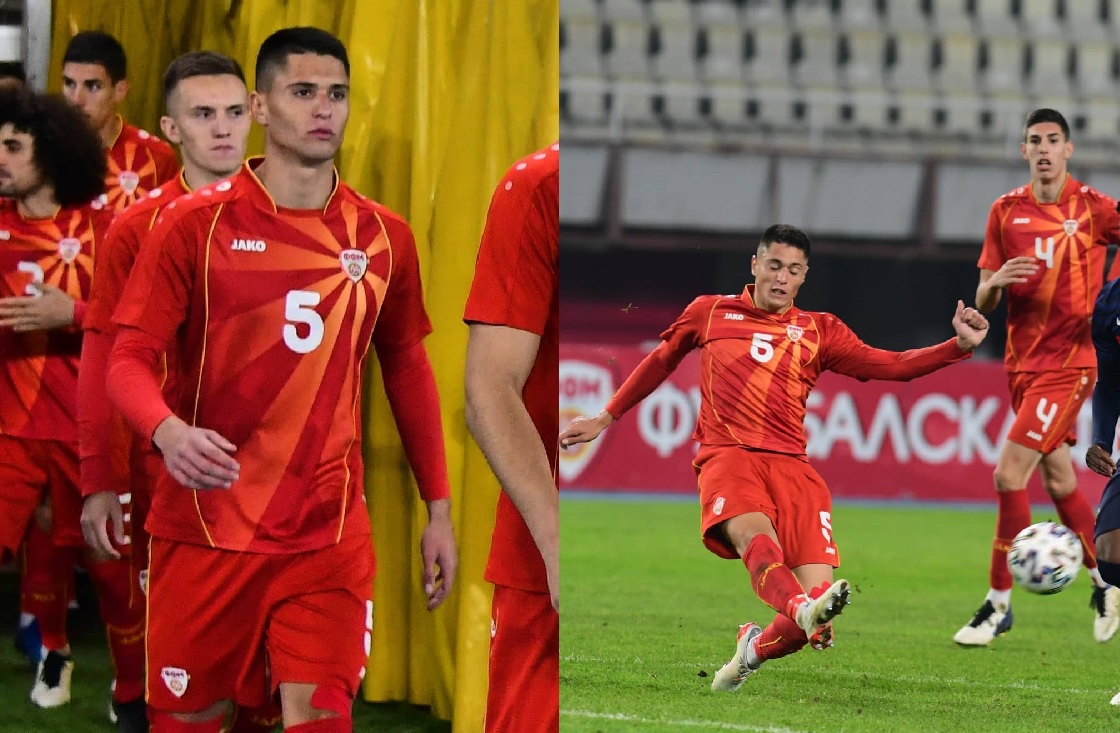 Jovan Manev, the youth representative of Macedonia from the next season he will defend the colors of Turkish club Adana Demirspor.

So far, Manev has been playing for the first league team from Shtip in our country. Bregalnica.

Manev is 21 years old, born in Kočani, plays in the position of central defender. Before wearing the jersey of Bregalnica, he was part of the team of Osogovo.

In the past season in the First Macedonian League, he made 30 appearances in which he recorded two goals and one assist.

Dimitrijevic joined the preparations of the basketball national team