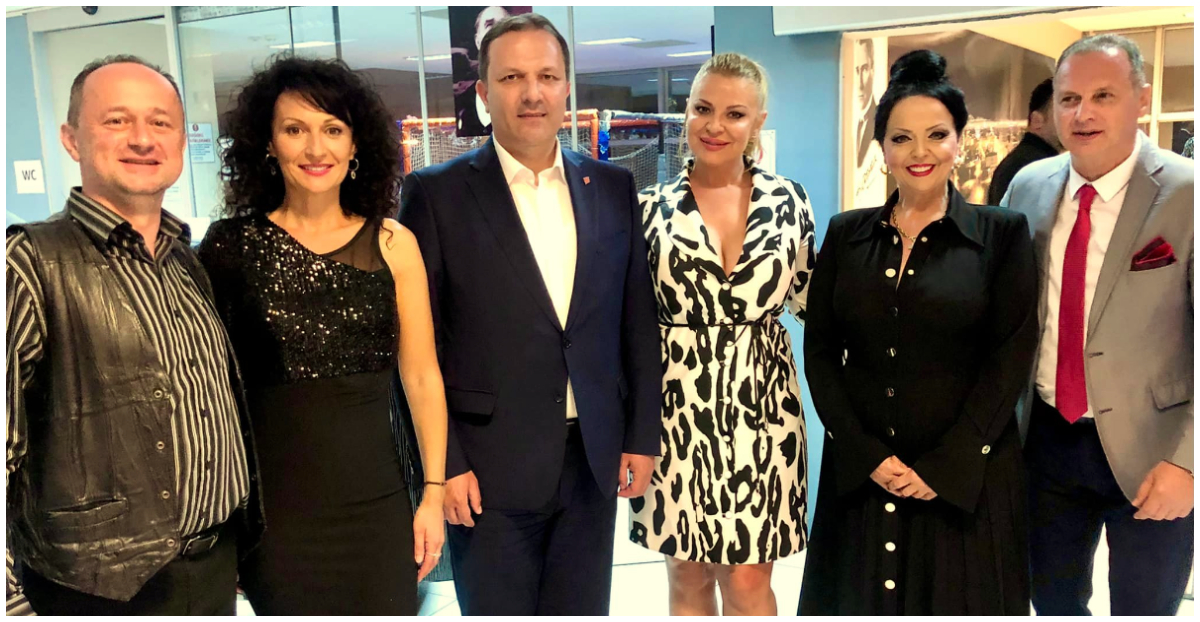 In the municipalities of Caska and Chile in Izmir, Turkey last weekend took place music festival where several of our folk musicians attended.

There were special guests at the festival Blagoja Grujovski, Elena Velevska, Stefce Stojkovski, Adriana Alacki and the hostess Irena Spirovska, together with the duo Ekrem and Ersan and the orchestra Mixbalrum.

Grujovski said on his Facebook profile that representatives of the government, the business community, the municipalities of Caska, Strumica and Mavrovo-Rostuse were also present in Izmir.

"This should be the beginning of a permanent connection of the many thousands of Macedonian diaspora in Turkey with the homeland." "A delegation from the municipality of Chile was in Macedonia and the government had a working meeting with the Macedonian team to organize the event," Blagoja wrote.

Besides the musicians in Izmir, the Minister of Interior Oliver Spasovski was also present and met with our musicians.

Elena Velevska posted on her Facebook profile several moments from the beautiful trip, including a joint photo with Spasovski.

"Macedonian brothers and sisters," she wrote in the description of one of the photos.

On the occasion of his visit to Turkey, the Minister informed that he met with representatives of several Macedonian associations of professors, doctors, businessmen working to preserve the Macedonian tradition, maintaining it to grow into a culture and tradition that will be inherited by future generations.