PHOTO: Mickoski had "light surgery", posted a picture with the medical team 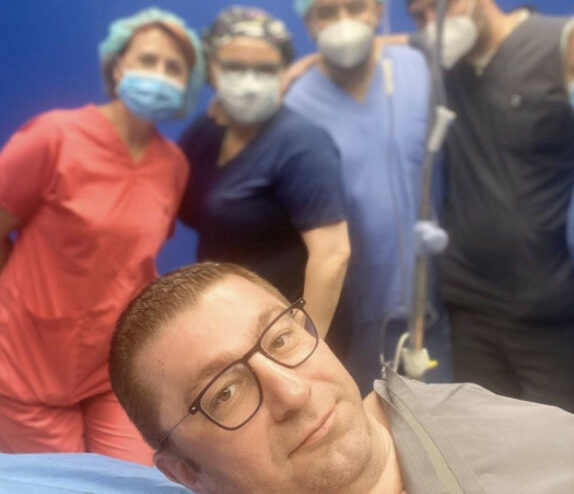 The leader of VMRO-DPMNE announced on Facebook that today he underwent a minor surgery, and in the announcement he included two photos, one of which is with the team of medical workers who performed the operation.

"A dynamic day. Kidnapped MP, crime, blackmail, shame, and normally the biggest wish of SDSM-DUI if I was not in politics 🙂 🙂 after 45 minutes of light surgery, I feel great. Huge thanks to Dr. Dzikovski, Srceva, Peev and the others. "We are going further, we are what they are not - United for a new future of Macedonia!", Wrote Mickoski. 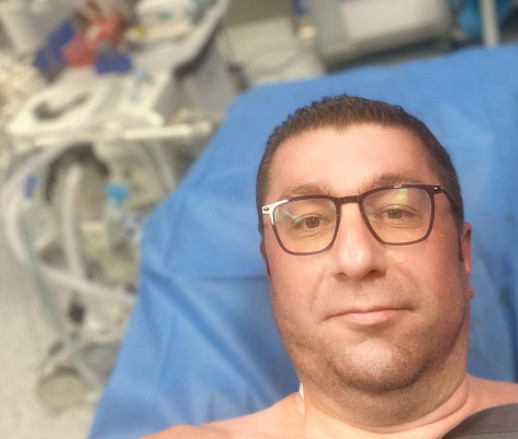 Nearly 2.000 newly infected with the coronavirus, 22 patients died in the past day

Shaqiri: MES invests in both urban and rural areas, all children have the right to quality education