PHOTO | Napoleon Bonaparte's sword at auction in America: It is estimated to be worth over $ 3 million! 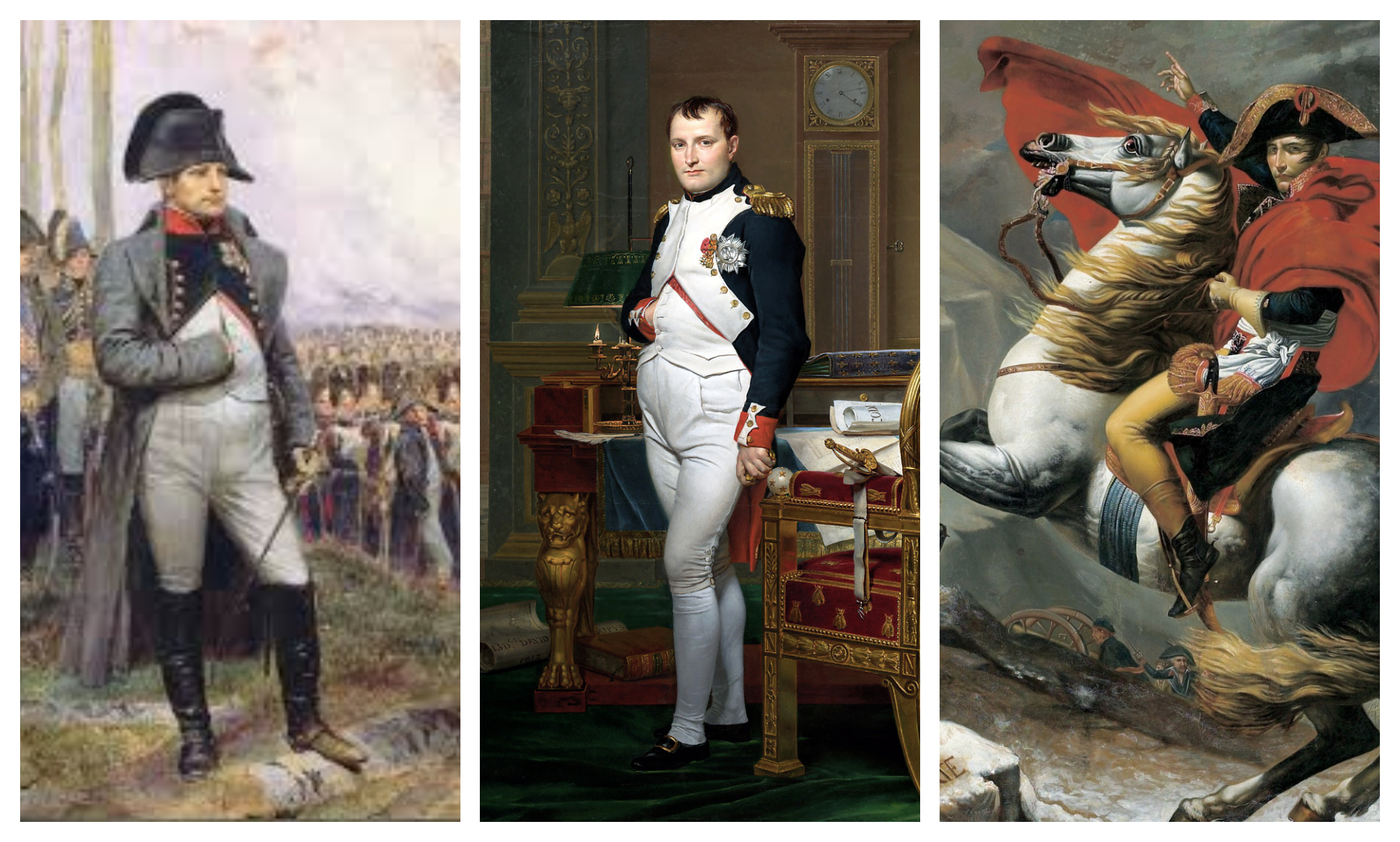 The sword with which Napoleon Bonaparte, the French military leader staged a coup in 1799, will be offered for sale, along with several other pieces of weapons belonging to the French emperor, the American auction house announced.

The value of the item, which will be auctioned through Illinois-based Rock Island Auction Company from December 1,5 to 3, is estimated at $ 5 million to $ XNUMX million.

The match in the cover, which is a real treasure in the collection, was announced by the auction house, which will organize the sale online and in part of its premises.

The weapons were made by Nicholas Noel Bute, then director of the state-owned weapons factory in Versailles.

Sword carried by Napoleon in 1799 coup up for auction in US https://t.co/AD9gS370cF pic.twitter.com/Hs9kGau6xY

It is believed that after his coronation, Napoleon gave the sword to General Jean Ando Juno, but later the general's wife had to sell it to pay off debts.
It was found by the Museum of London.

These four zodiac signs will be outrageously enriched: Find out if you are among them