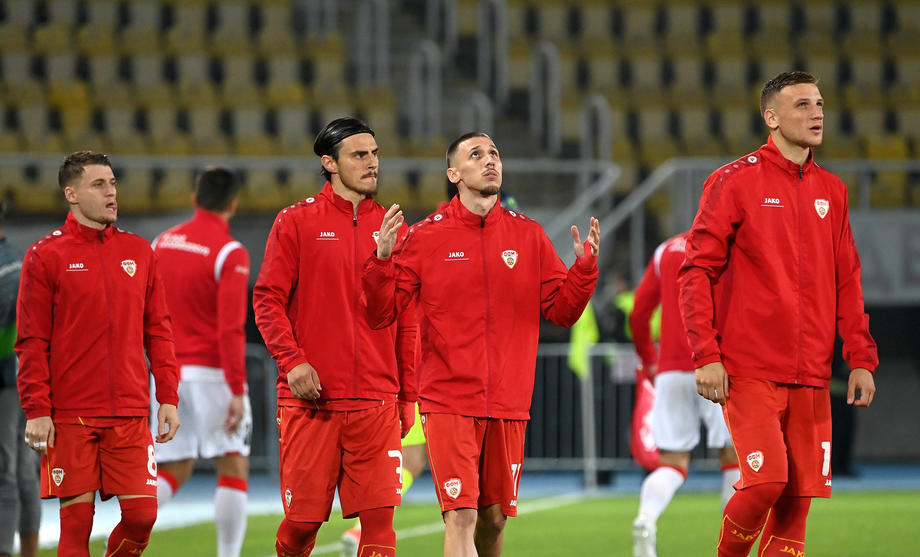 Last season as a loan from Stuttgart, Darko Churlinov contributed to the Schalke team returning to the Bundesliga.

The fans wanted the Macedonian representative to perform in Gelsenkirchen next season as well, but the management did not pay three million euros as they demanded from Stuttgart for the services of our player.

Stuttgart managed to ensure survival in the elite, so it was certain that we will have a Macedonian again The Bundesliga, one of the Top 5 European leagues. Churlinov is already training with his Stuttgart teammates for the new competition season.

In the first round of the strongest German championship on August 7 at home, the football players of coach Pellegrino Matarazzo they will play against Leipzig.

Elon Musk wrote on Twitter that he is buying Manchester United