PHOTO | Crazy disco party for the celebration of 2022: Bezos with the girl dressed in worlds and love glasses! 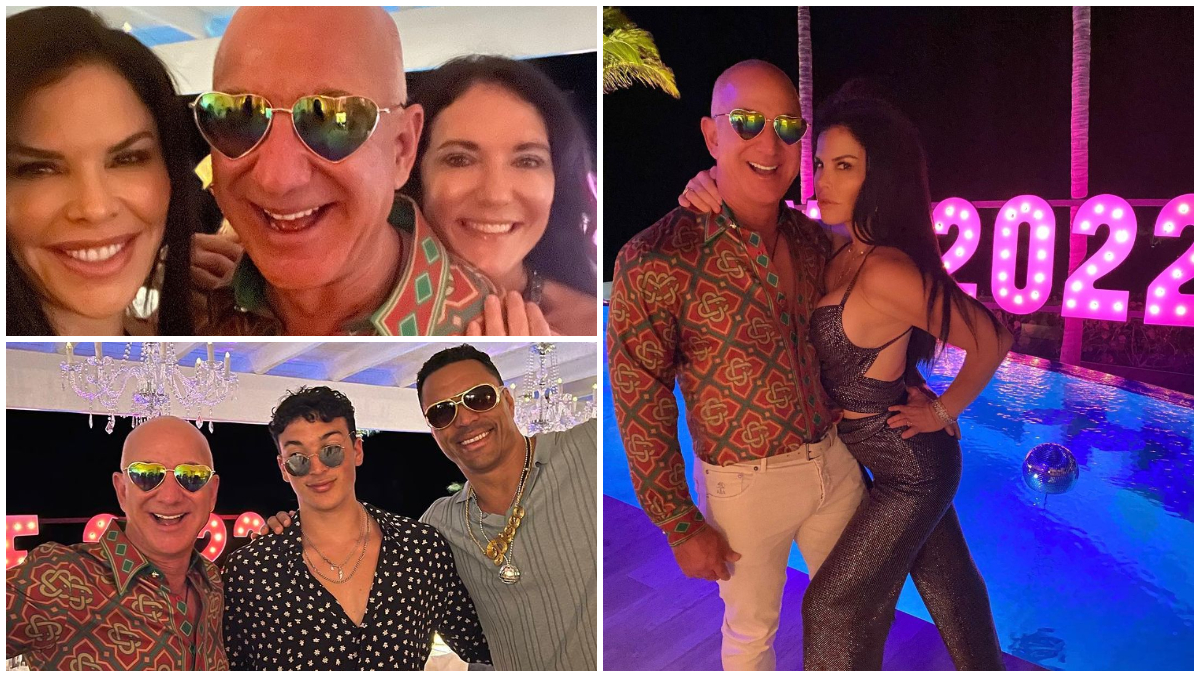 The second richest man in the world, Jeff Bezos, celebrated the new year with his girlfriend Lauren Sanchez by the pool on the French island of St. Barts.

PHOTO | He ate a box of biscuits every morning, he never dreamed of such success: How did Jeff Bezos become a billionaire?

"We had a crazy disco party with the family. The New Year is a great opportunity to focus on personal growth, renewal, rebirth and to pay attention to every moment of life. Good and bad, all the moments. "Celebrate and grow," Bezos told his followers and friends on Instagram.

In the sea of ​​comments under the photo, Lauren also appeared.

"I love you honey. "For all reasons and without reason," Lauren told Bezos.

Is a wedding expected: Jeff Bezos' girlfriend spotted with a big ring on "that" finger

Bezos and Lauren confirmed their relationship in 2019. The founder of "Amazon" divorced Mackenzie Scott the same year.