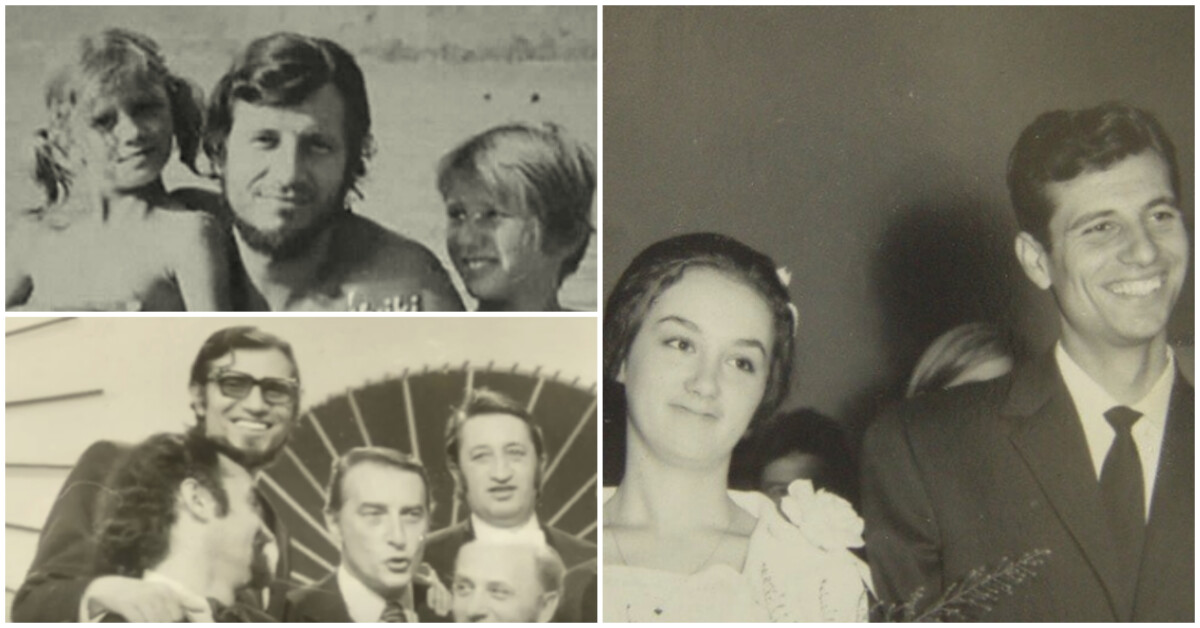 The Dzambazovi family is a unique creative entanglement on the Macedonian cultural scene.

Today in honor of the deceased Alexander Dzambazov, the father of Igor and Tanja, husband of Anche and a composer and conductor known to the whole public, we share a few sentiments from their earliest acquaintance, love and life filled with music and theater.

Their son Igor, a famous showman and actor, often shares photos from their youth on his Instagram account, and on one occasion, he shared a photo from their wedding.

The photo captivates with youth and joy, and on it the newlyweds Dzambazov pose, while Igor received comments that he was "spit" on his father. The emotional announcement attracted a lot of attention from his friends who wrote that the couple Aleksandar and Anche are legends, people for every respect and one of the few intellectual couples who marked the Macedonian cultural scene.

The love story of Alexander and Anche is full of anecdotes. It is well known that Anche was the daughter of the cult actor Petre Prlichko. What the late maestro himself said is that when he proposed to Anche from the bard of the theater, Prlichko, he told his son-in-law that Anche had been proposed to by important people, consuls, ambassadors… And he did not want to give her as a musician!

Still, love prevailed. From the marriage with Anche, Igor and Tanja are born. Life prepared them for all kinds of troubles, and since Igor was born just before the great Skopje earthquake in 1963, they were very lucky that everyone remained healthy and alive.

Igor, on one occasion said about their relationship that their love was lavish, patient, full of understanding and respect. Family vacations, joint celebrations, the constant music world at home and guests from all the arts at home, are a sublime of a life lived by artists with a whole heart.

Igor shared the beautiful memories of his father on another occasion, when he posted a photo on his Instagram profile with a short story about the Maestro…

"I was in the army in 1981. In Belgrade. When I was first told that I had a visit "from Macedonia", I asked "who"? And the guard at the gate said to me: "How are you, how are you, brother?" Since I knew from reliable sources that I had a sister, not a brother, I was sure it was a mistake. And when I finally reached the gate, I saw my father Jambaz. In jeans, denim jacket and "lenonki" glasses. And the duty officer shouts at me: “Your brother is the law. "And what do you look like? You're a dog." Even today I realize that bio is right…
P.S. "We are not like that anymore, but we look more like each other…"

Legends do not die, and memories always remain in the collective memory of people like Anche and Alexander. Glory to them!

Mars enters Aries on May 25: Bravely and confidently achieving goals