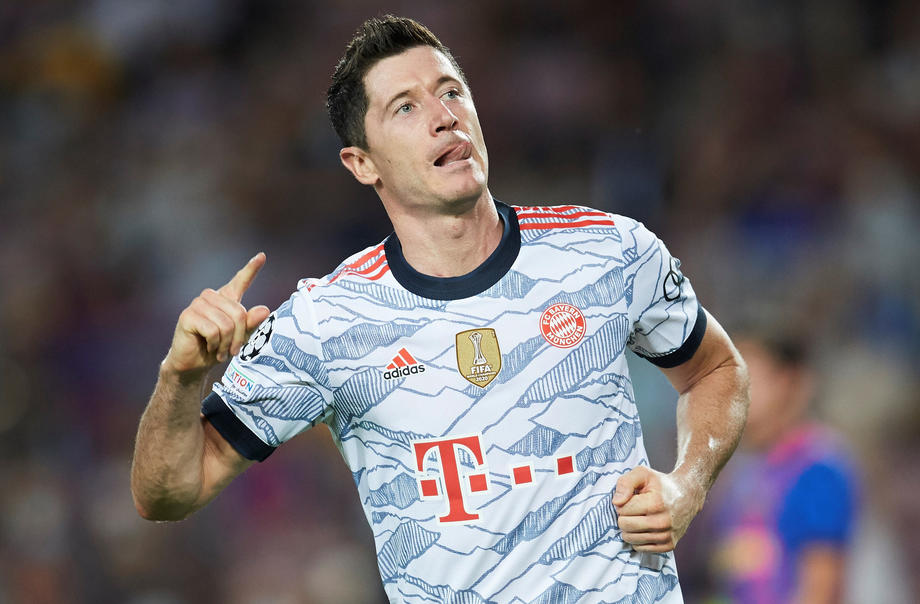 The Spanish newspaper "AS" announced on its front page today that Robert Lewandowski wants to come to Real Madrid and that he will do everything to leave Bayern Munich.

The Pole enters the last year of the contract with the "kings" next summer (June 30, 2022), as the Spaniards claim, he does not intend to extend the contract. Bayern would like to keep him, but will not overdo the offer of a new contract.

- Lewandowski will request a transfer from the Bavarians. He believes he has done everything with Bayern and is looking for new challenges. Real is his biggest dream and next summer he could make it happen - writes "AS" and continues:

- Real is a priority for Killian Mbape next summer, but he will not affect Lewandowski's position in the team. Real loves Erling Halland, but it will be very difficult for him because the Norwegian is loved by other big clubs, and Real is not his priority. Lewandowski wants to come to Real at any cost, even earning less than in Munich. He wants to win the "Golden Ball" and he thinks it will be easier for him in the Real jersey.

🗞️ Ya tenemos #PortadAS of this Saturday 16 October

Lewandowski currently earns just under 20 million euros per season at Bayern, and at Real he would probably earn significantly less. But the Pole believes he will also leave a big mark in Madrid.

- He was very close to Real in 2014, but ended up at Bayern. Contacts remained, and his manager Pini Zahavi has already brought David Alaba from Bayern to Real and he is a great trump card for the Pole in this eventual business - writes "AS".

Instead of Real, Lewandowski came to Bayern from Borussia in the summer of 2014 as a free agent. In 339 games he scored an incredible 307 goals for Bayern, winning seven Bundesliga titles and one Champions League.

VIDEO: Miraculously, the goalkeeper defended and scored the winning goal for Meshkov Brest in the Champions League