PHOTO | False alarm: Grandma forgot a suitcase in front of an ATM on the Skopje railway, everyone thought it was a bomb 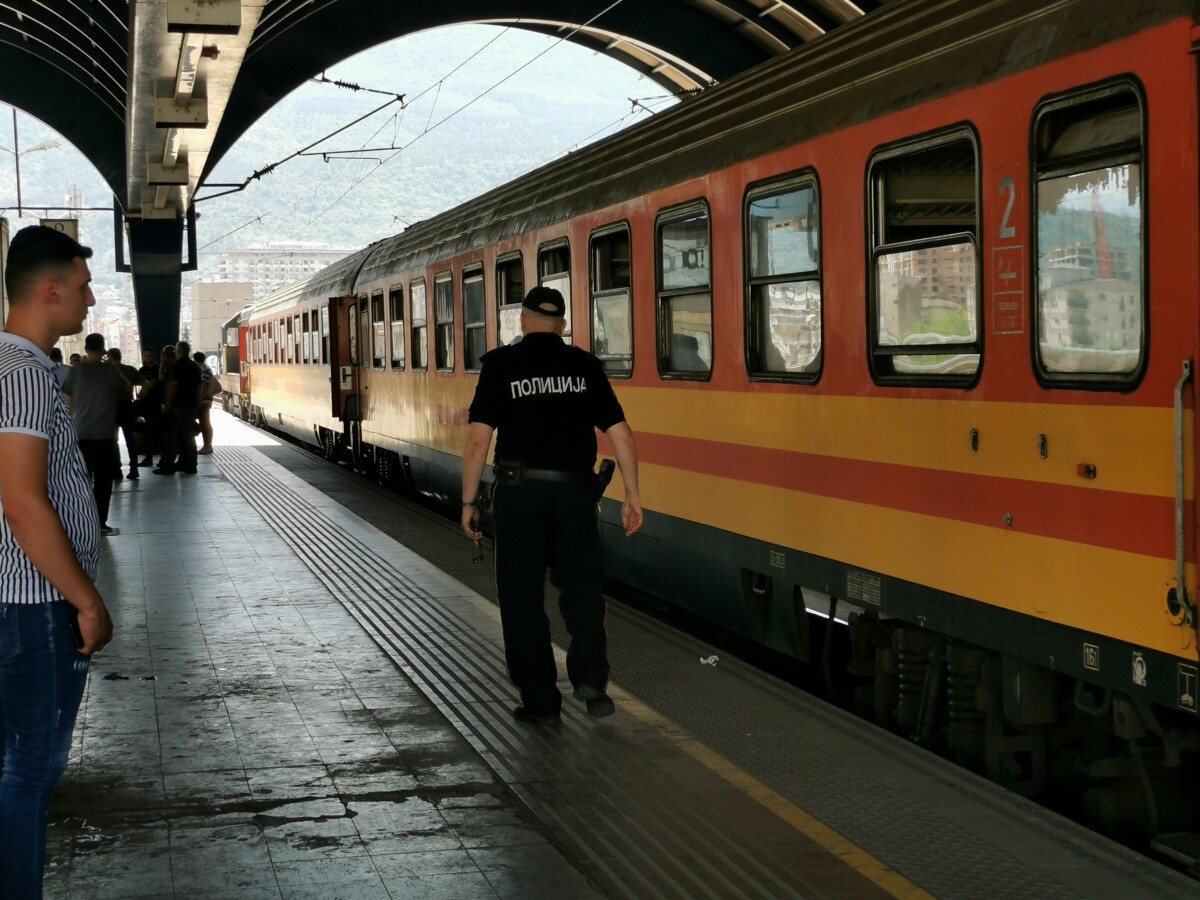 Today in the SIA Skopje it was reported that a suitcase was left in the area of ​​the International Bus Station - Transport Center near an ATM.

"Appropriate measures and activities were taken immediately, the necessary checks were made and it was determined that it was an older woman who left the suitcase, in which there were clothes, ie there is no danger for the citizens," said the Ministry of Interior for "Free Press".

The citizens were partially scared, fearing that it was an improvised explosive device, but after the members of the Ministry of Interior came out peacefully from the Anti-Terrorism Department and reported that it was a false report, the tension subsided.

Shooting in a summer house in Kumanovo, neighbors and relatives were settling accounts with a gun