PHOTO | Who is Julia Fox, Kanye West's girlfriend: She was an addict and a domino lady 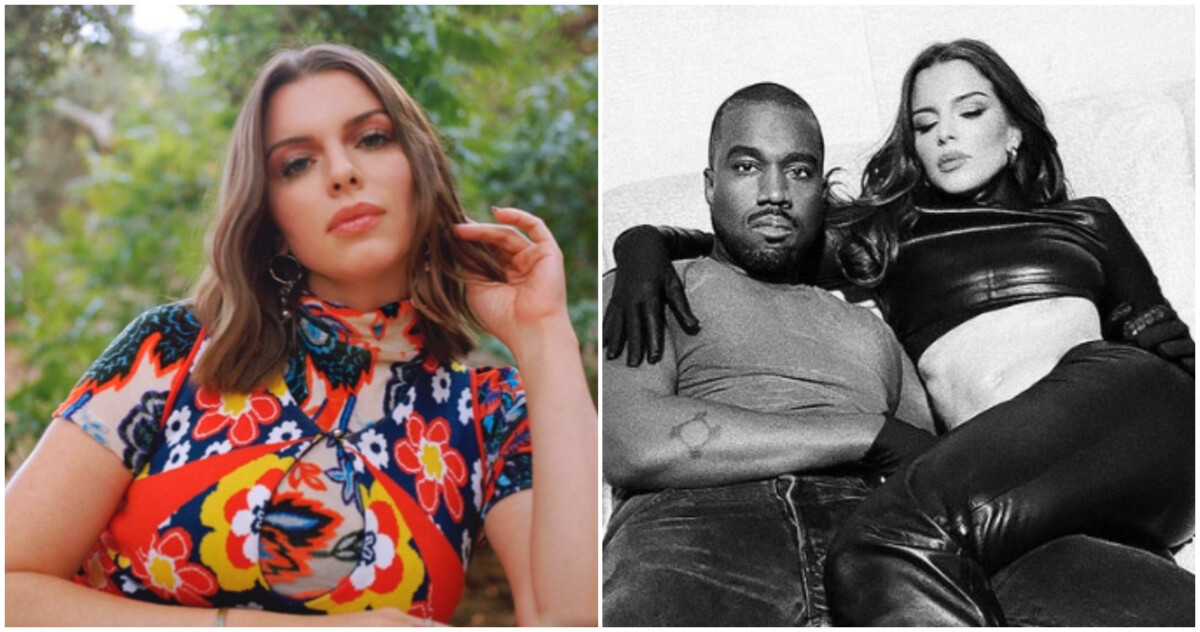 After officially "overcoming it" Kim Kardashian, the rapper Kanye West decided that from now on he will look only to the future and already openly presents his girlfriend Julia Fox in public. They were already seen together at the Paris Fashion Week, and the paparazzi photographed them around the city.

Julia is a famous artist, activist, performer from New York and on one occasion she said about herself:

"I want to explore myself in every aspect. "I never want to limit myself to what others tell me I am," she told the Hollywood Reporter.

At the age of 17, she overdosed, and fortunately survived, and was addicted to heroin and painkillers.

"It's a real miracle that I'm fine, a lot of the people I grew up with are no longer. They are still on drugs or in prison. "Many of them died," he said.

Both she and Kanye got out of a long relationship before being with each other, so maybe that brought them together?