PHOTO: Customer in "Valijant" blocked about 20 vehicles in the parking lot in Centar, the fight was avoided 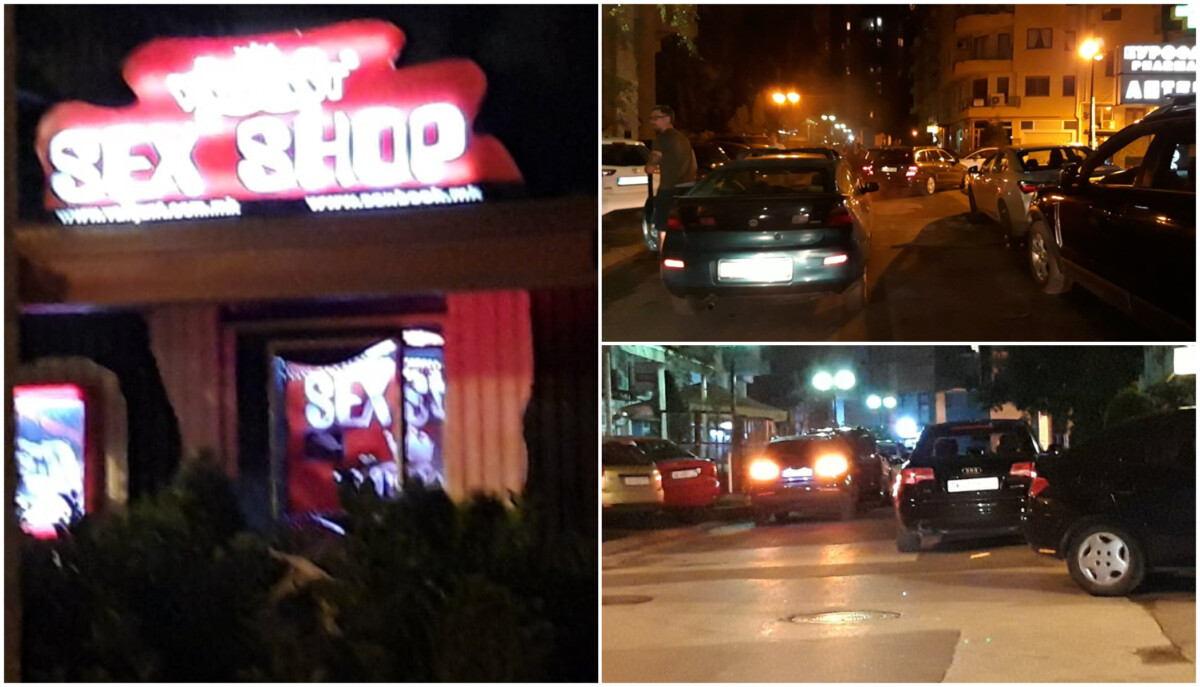 A real mess was created in the parking lot behind the club "Valiant" in the center of Skopje, after a driver who went to the club, left his jeep with Skopje license plates in the middle of the street, with four turn signals on, creating a column of vehicles that can not get out of this parking lot, Free Press finds out.

The nervous drivers were whistling and getting out of the cars, waiting for the insolent driver to appear soon, who did not park properly, thus blocking about 20 vehicles that were trying to get out of this parking lot, which is the most expensive in the Municipality of Centar.

After the reckless driver appeared after about 20 minutes, a fight was avoided with the revolted drivers who were waiting in line to get out.

Shilegov and Vukovic visited the new bridge on ASNOM Boulevard

Karpos in the first place in terms of financial transparency

Pollution in Skopje is declining - inverters, pellet stoves and other measures are yielding results

JSP: Full-time students enrolled for the first time in the academic year 2021/22 are entitled to a free annual ticket for public transport