PHOTO | Katie Holmes in love to the ears! Who is the new boyfriend of Tom Cruise's ex? 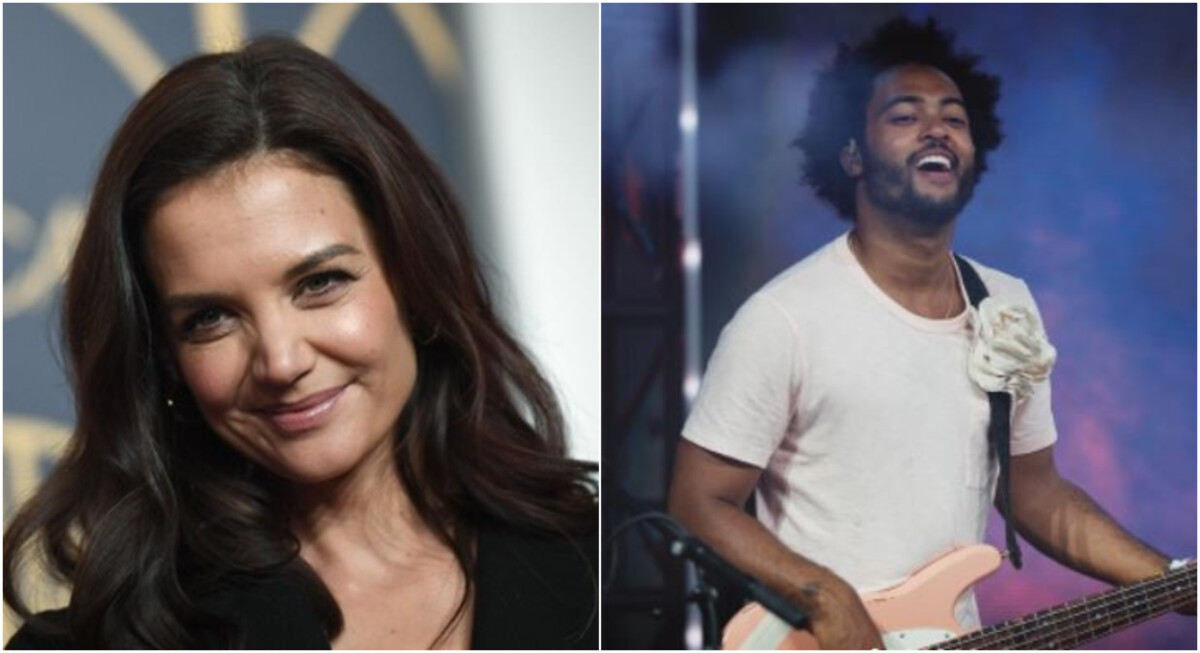 The actress Katie Holmes, whose career was marked by the role in the once popular hit series "Dawson's Creek", these days is not separated from her new boyfriend.

According to People magazine, Katie has a daughter Suri from marriage to Tom Cruise, has been seeing her new boyfriend for some time.

Katie, 43, was seen kissing and holding hands with the musician Bobby Wooden III in New York where he lives.

Holmes and Wutten did not take their smiles off their faces as they walked hand in hand, both dressed in casual outfits.

The star of the movie "Batman Begins" looked great in overalls and a white shirt, and the "cool" look was completed with a blue cardigan, white sneakers and sunglasses.

After the breakup of her marriage to Cruz, Holmes became involved with Jamie Foxx a few years before they split in 2019. Katie also had a brief affair with the famous chef Emilio Vitolo.

The actress and Vitolo (34) were first seen in early September 2020, when they were spotted on a date at his family restaurant in New York, "Emilio's Ballato".

By the way, Bobby Wooden III, as "People" writes, is a famous bassist and musician born in Chicago, and among others, he collaborated with Jennifer Lopez, Mac Miller и Jennifer Hudson.

He also worked on the "Empire" series, but also with brands such as "Google", "Reebok", "Nike"…

Wutten also appeared in the documentary on David Byrne "American Utopia" directed by Spike Lee in 2020, based on the Broadway drama based on the self-titled album and tour by the musician from Tokin Heads. He is currently engaged in the musical "Moulin Rouge!", And recently played on "Coachella" with Carly Ray Jepsen.

Church forbids him to see her: Tom Cruise's daughter has not seen her father for 12 years

Katie Holmes breaks off relationship with Emilio Vitolo after eight months: The cook for the actress left his fiancée "in front of the altar"