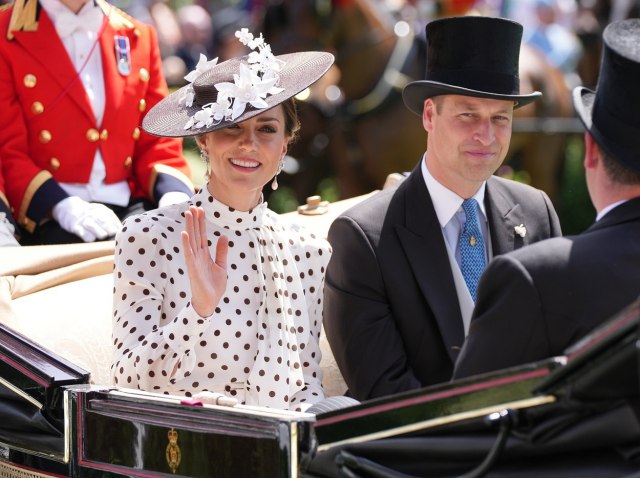 On the list of the best dressed British women according to the magazine "Tatler" there were numerous celebrities such as Helen Mirren and "Bridgerton" star Simon Ashley, but still the first place is taken by the Duchess of Cambridge, Kate Middleton.

The critics of this magazine were won over by Kate Middleton thanks to her ideal fashion outfits in which you can see the influence of the 1980s and the fashion style of Princess Diana.

One outfit that particularly wowed Tatler magazine was the one she wore to the Royal Court races in June this year. We are talking about a white dress with black dots by Alexandra Rich, which, combined with a beautiful black hat with white flowers, which, according to fashion critics, looked like she "borrowed" it from Princess Diana.

The magazine said that this dress perfectly mirrored the clothes worn by the late Princess of Wales decades ago.

The Duchess of Cambridge is the undisputed queen of style, promoting British designers, but is also known for wearing affordable brands and appearing in already seen pieces to promote sustainability.