PHOTO: Camel in white, Prince Charles looks directly at her - The saddest photo from the wedding of Princess Diana and Charles 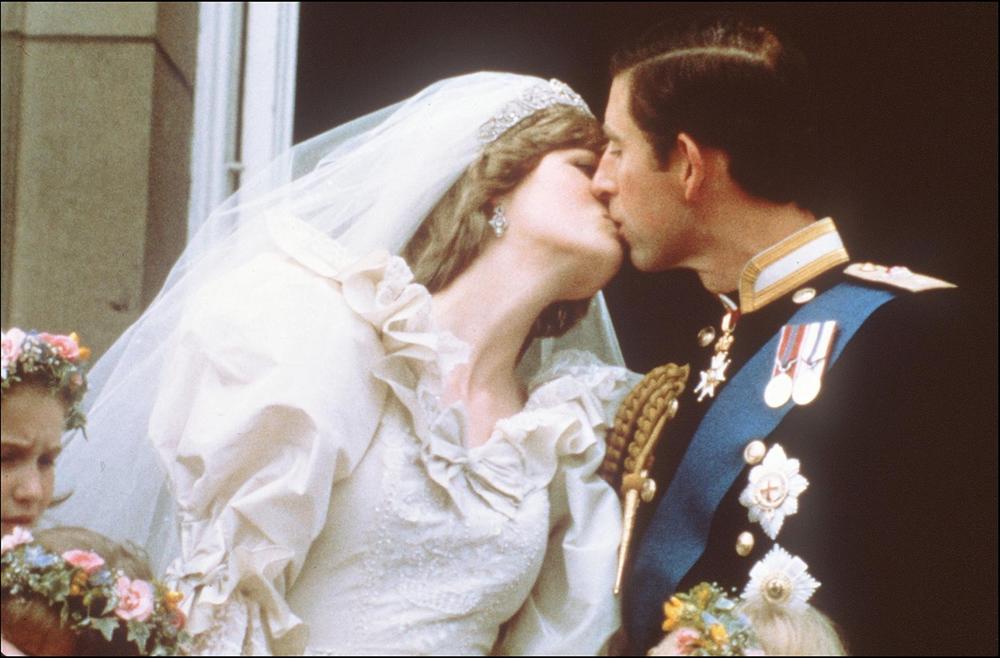 "I knew she was there. "I was looking for her with my eyes," recalled the late "princess of hearts" Diana, who spoke honestly about this unpleasant moment.

He July 29, 1981 in St. Paul's Cathedral Lady Diana Spencer swore an eternal love with the heir to the British throne, Prince Charles before the eyes of the whole world - the royal family hosted as many as 3.500 people, while worldwide the broadcast was watched by about 750 million people. However, little is known about that Camilla Parker Bowles was just a few feet behind the newlyweds, the prince's longtime mistress, with whom continued to be seen during his marriage to Diana, and today after Diana's death, he is married to Camilla.

Before proposing to her, Prince Charles spoke to Diana about Camilla as his friend. Only later did she find out the true nature of his relationship with the wife of British Army officer Andrew Parker Bowles.

Camilla's husband, otherwise, as commander of the cavalry platoon, had a role in the organization of this special day, he supervised the officers who protected them Charles and Diana as they rode in a carriage through London, so she herself was at the wedding of the century.

For connoisseurs of events of this type, it was very surprising how she got such a good place, she sat just a few rows behind Diana's birth sisters.

In the interview which Lady Di. gave it in 1991 years, ten years later, she noted that was aware that he would see Camilla in the Cathedral and that he was in fact constantly looking for her.

- Of course, I knew he was here. I looked for her with my eyes. As I walked to the altar, I noticed her with a light gray hat and veil on her head. I saw her son Tom standing on a chair. To this day, you know, that's left in my head, Diana recalled then.

Yet, Camilla's insolence was endless, she except the white veil on her head also appeared at the wedding in a white dress.

To make everything even sadder, one photo clearly shows Prince Charles holding Diana by the hand and looking straight at his mistress…

That very moment a fan of the British royal family recently shared on Твитер, and that in a short time attracted great attention and caused numerous comments.

Lovers of the character and work of Princess Diana today, almost 40 years later, are outraged by this sight.