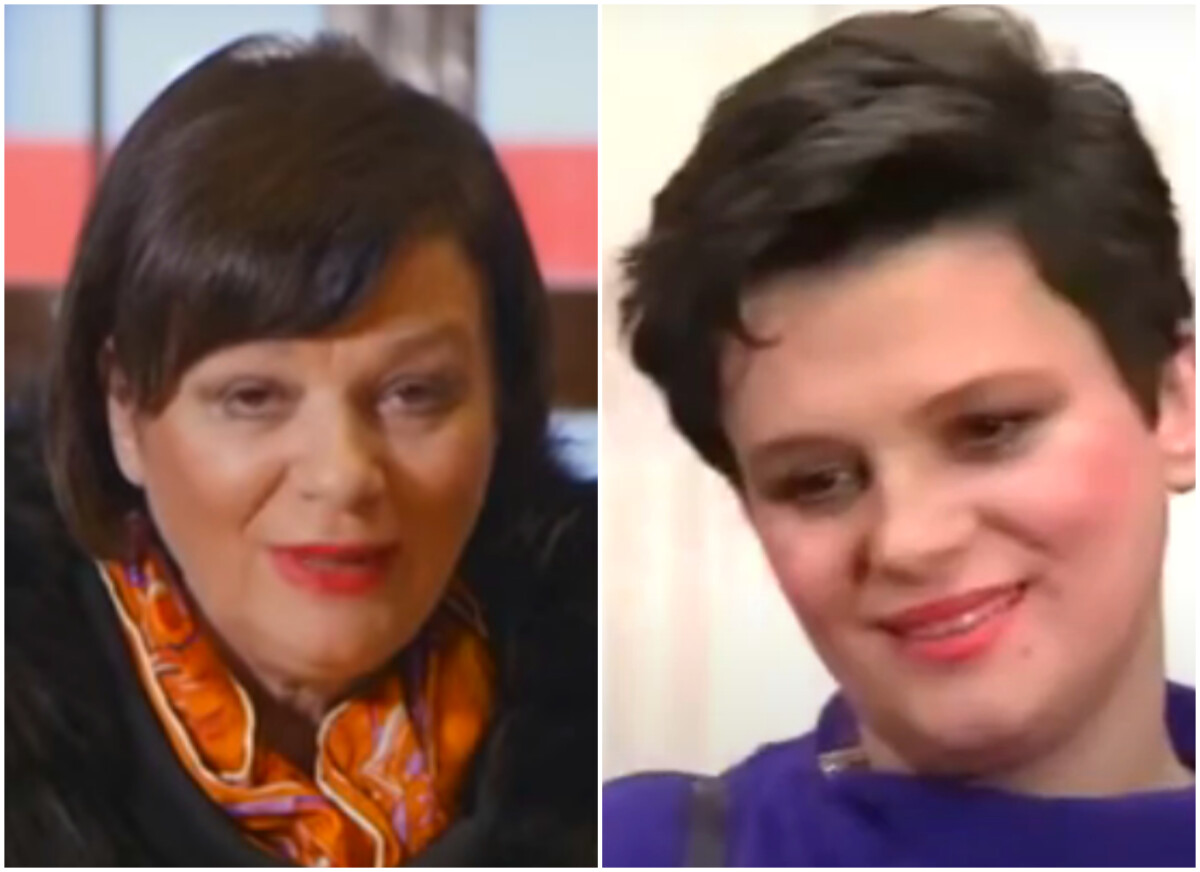 Jelica Sretenovic is an important and well-known name in acting circles in Serbia. The audience fell in love with her as Koviljka "Coca", in the series "Better Life", but then the following roles in the films "Lying Summer", "The Policeman from Petlovo Brdo", "It will be better", "Love, habit, panic". She is currently active in the popular comedy series "Dad" in which she plays the mother of one of the main characters, reports "Objective"

However, the audience does not know the details of her private life. Jelica herself once said that a movie could be made about her life!

She had a difficult childhood, her mother raised her alone, her father left them when the actress was only a few years old. Jelica later called her father the "Red Cross mangup", thus justifying his abandonment. As a child she wanted to be an actress, but she was not very interested in learning. After the second year of high school, he leaves school. And all this because of - acting.

While her peers were taking classes, Jelica enrolled at the Faculty of Dramatic Arts. She was noticed as one of the youngest students at that faculty, because she was admitted at the age of only 16 in the class of Professor Predrag Bajчеetiќ, with Gorica Popovi,, Tanja Boковиkovi,, Radmila вivkovi……

"I was so sure that I would pass the entrance exam that I did not even think of another option. I also got a slap in the face from the school secretary. He asked me if I was normal, and he said that he could not believe that I was enrolling in a drama and that I had not even finished high school! - Jelica once said about the craziest days in her life.

At the age of 19, she married Milos Sretenovic, who, according to her, "caught her at first sight".

"He practically watched me grow up. He knew me from a young age, when I was a student. Although we knew each other before, our meeting after all the years was love at first sight. We had fun for a year. Misha was a serious man. And I wanted to go to parties, to a disco. The man would come with me, I would play, and he would sit in the corner and wait for me and cross himself, hahaha. Great man! - says Jelica, with a dose of nostalgia.

Jelica becomes a mother for the first time at the age of barely 20, when she gets her daughter Ana, just at the time when she has to take the final exam.

"Anna was born in April, and in May was the exam for the third year. Serious, big exam. I came out of the maternity ward to take an exam. When you want, you can do everything.

11 years after giving birth to daughter Ana, the second daughter Olja is born. After graduating, she started acting in theater. It is only after the age of 25 that he begins to get his bigger roles. One of them is exactly Coca, the charismatic role of the young coquette in "Better Life".

Unfortunately, the ideal family experienced a severe tragedy in 1999, when the husband suddenly died of heart problems. Jelica remains a widow at 45 and never remarries. He dedicated his life to his daughters and grandchildren. She said that the biggest success in life is her marriage that lasted 25 years, the children with whom she is very connected and the career that despite all the obstacles, she successfully "manages" to this day.

Jeremy Irons has bought an island: I am more and more involved in agriculture, and less and less in acting

Homemade dumplings according to our grandmothers' recipe: What makes them so juicy?

Aki Rahimovski's mother is still waiting for him to visit: Nobody had the heart to tell her the sad news

What kind of men do you attract according to your zodiac sign? Shelves attract and when in pajamas, Scorpios love passionate men

PHOTO | Who is Julia Fox, Kanye West's girlfriend: She was an addict and a domino lady

VIDEO | Vesna Petrusevska with an emotional announcement about Tose: I did not tell you everything, today I do not have the strength сака I love you