PHOTO | The future kings are people too: Prince Charles made his own bed and bathed exclusively in lukewarm water 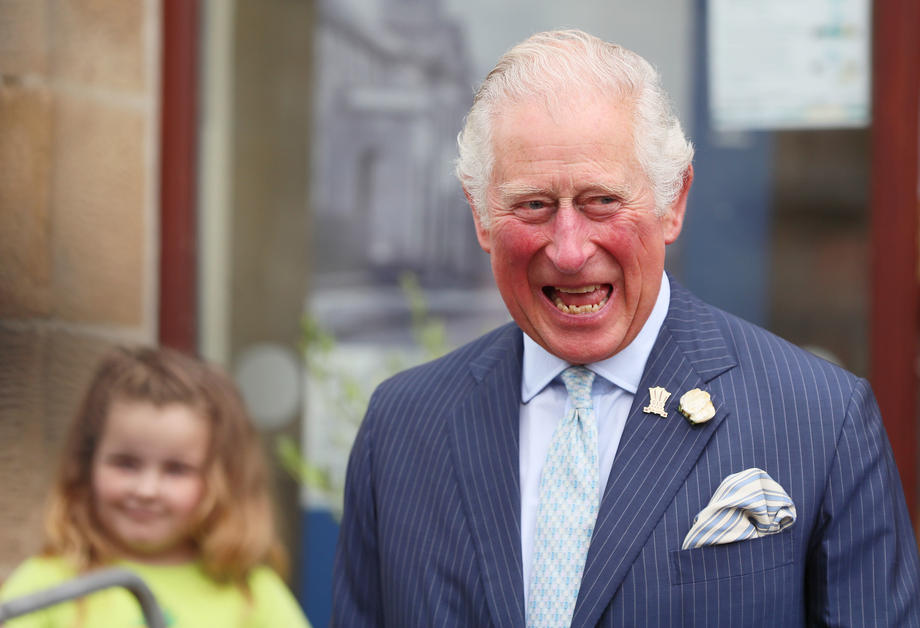 The future king, Prince Charles has a team that helps him in everyday life. Normally, the man is from a royal family.

His team plays a key role in his personal, and somewhat bizarre behavior when it comes to hygiene habits and morning rituals at the beginning of the day.

As a senior member of the royal family, he has constantly available people with whom he has daily "cooperation". They help him with everyday tasks such as making the bed, keeping track of events, and making sure he is on time anytime, anywhere. Those who work for him help him in his strict routine - he always prepares one day in advance. Apparently, the prince does not like surprises. An inspection of his routine was revealed by a former butler who worked for him and Princess Diana, Paul Barel.

In the documentary "Serving the Royals: Inside the Firm," Barel said:

"His pajamas are pressed every morning, and the laces are ironed. "When it comes to his morning bath, he wants only lukewarm water, and up to half a full tub."

The former butler also added that the cap in the tub must be turned in a certain direction, and the cloth to be wiped must be to the taste of the prince, and the underwear must be perfectly smooth without wrinkles.

It is also known that he wants to take care of his own land and manages to get into the "mud" without any problems.

Is his son, Prince Harry, and his daughter-in-law Megan receiving the same treatment when they arrive in the UK?

Charles reportedly offered a "peace pipe" to his son and his family, urging them to stay with him before the next trip. The prince expressed a strong desire to spend quality time with his grandchildren Archie and Lilibet, because he has not seen them for a long time, and has not even met Lilibet since her birth. The heir wanted to gather everyone together after Harry and Megan decided to leave their royal duties and go to California.

Although Charles had a well-intentioned plan to reunite with his son, Harry decided that returning to the UK would also pose a security risk to his family.

Joke of the day: Punishment