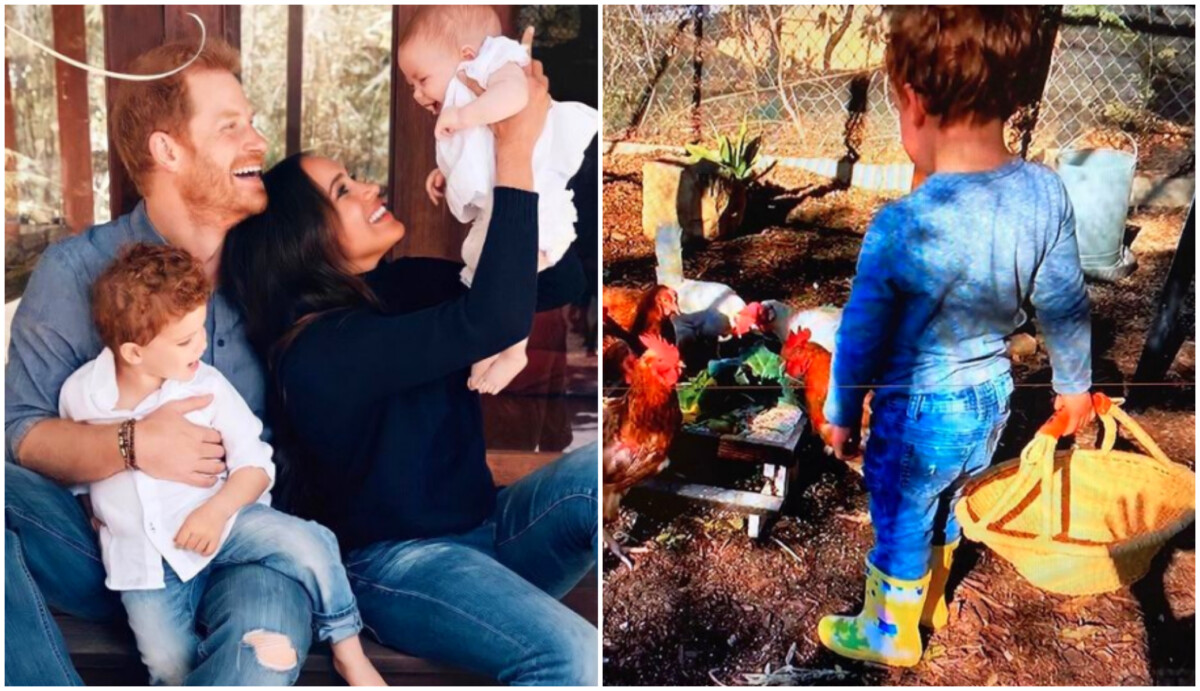 The couple who "escaped" from the royal frame, Prince Harry and Megan Markle, after being on their own, behave like the most ordinary couple who wants to live normally.

They refused to live under the auspices of the world's most powerful royal family, and replaced their pretentious life in rainy Britain with a relaxed life in sunny California.

Surrounded by peace and harmony, they raise their two children, son Archie and daughter Lilibet. Their son is already enrolled in kindergarten which is popular among middle class parents. In kindergarten, Archie attends classes in Spanish, dance, acting, and computer science. Kindergarten also has unusual subjects such as emotional literacy and kindness to people.

What kind of parents are Megan and Harry?

A parent of a child who goes to the group with Archie finds out that he often sees Harry coming with Archie to kindergarten, and takes him.

"He looks like a really good father. "All the parents behave normally in the company of Harry and Megan, there is not much fame."

The same goes for Archie and the relationship with his friends in the group, he is one of them and no difference is made.

"They do not know that his father is a member of the royal family and it probably does not matter to them."

That they really enjoy the peace and the new sweet responsibilities is evidenced by the fact that on one occasion, a source close to Prince Harry said:

"He has no problem changing diapers and getting up at night when Lily cries."

VIDEO | Emotional story: A mother and daughter meet for the first time in 80 years