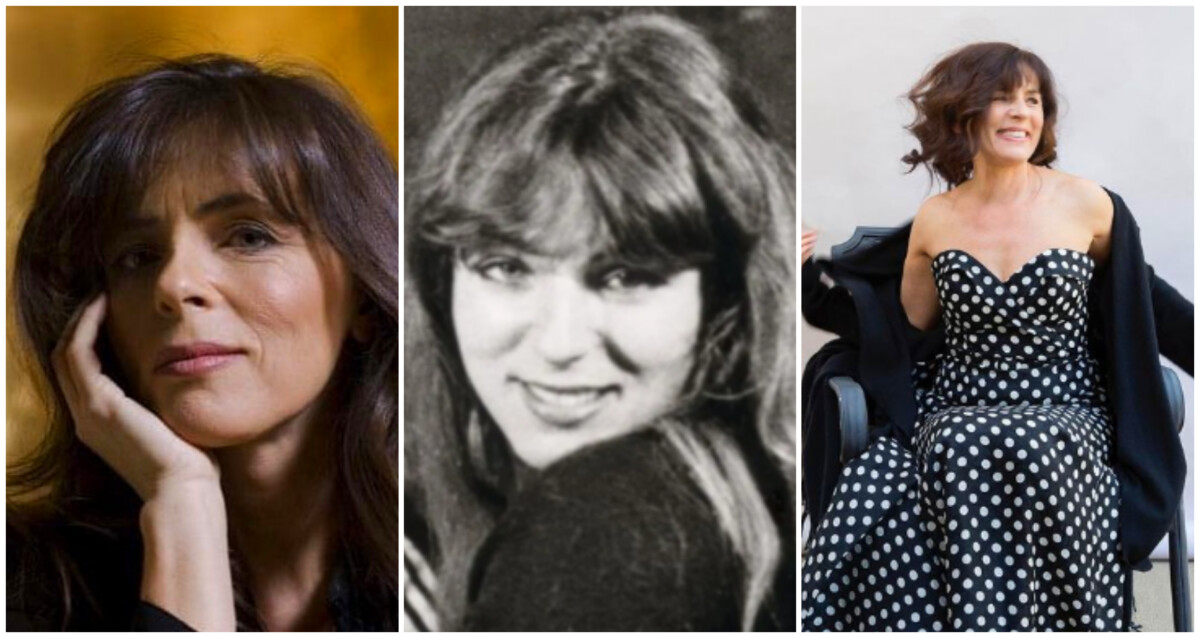 The famous actress from the former Yugoslavia, Mira Furlan was and remains the muse of the Balkan filmmakers, creatives, but also the audience that saw in her a woman - courage, not only in the roles she played, but also as a man.

The whole region remembers her roles in some of the cult Yugoslav films and series - "Father on a Business Trip", "From a Golden Apple", "Fortunately We Need Three", "Vuk Karadzic", "A Movie Without a Name", "Spy on heels "," Brothers by mother ".

Who is Mira Furlan?

Mira was born in Zagreb in 1955, where she graduated in acting from the Academy of Dramatic Arts, and in 1978 became a member of the Croatian National Theater. She made her film debut at Cyclops in 1982, where she won the Golden Arena Award for Best Supporting Actress at the Pula Film Festival. The beginnings for her were brilliant - she was one of the most sought after Yugoslav actresses. In the early 80's she met Goran Gajic, her husband and started living on the Belgrade-Zagreb route. The media at the time did not spare her from a public lynching, condemning her for leaning towards Serbia and calling her a "traitor".

This was a severe blow to Mira, who as a Yugoslav child and a favorite of the entire audience, felt strong pressure and had to go to psychotherapy. As things got worse (Mira received 50 death threats a day), in 1991, in a whirlwind of war, she and Goran moved to the United States.
The first years with her husband were hell - they had to work hard to survive. Goran worked as a supplier, installation assistant and editor, and Mira as a waitress, saleswoman and translator. They swore eternal love and had a son, Marko Love.

In the United States, Mira quickly began to make a career out of it.

Towards the end of her life, the actress had already finished her work, an autobiography that her husband Goran made sure was published in Serbia and thus preserve the memory of his wife - a fighter. Namely, she died of West Nile virus, although doctors in the United States were trying to save her. She left behind numerous roles, but also inspiration for artists, writers, designers, who made her character a symbol of the Yugoslav woman - courage.

Just today, our famous graphic designer and creator Zoran Kardula shared an illustration by Mira on his Instagram - profile in honor of the actress.

Of the West Nile virus, which was fatal to Mira Furlan, only 1% of people develop severe symptoms

The representatives of Norway never revealed their faces and communicated telepathically

The final "escaped" us for one place: Andrea in 11th place on the second semifinal night of Eurovision