PHOTO: One driver died in the terrible accident this morning at the Thaimishka intersection, a truck and a Hyundai collided 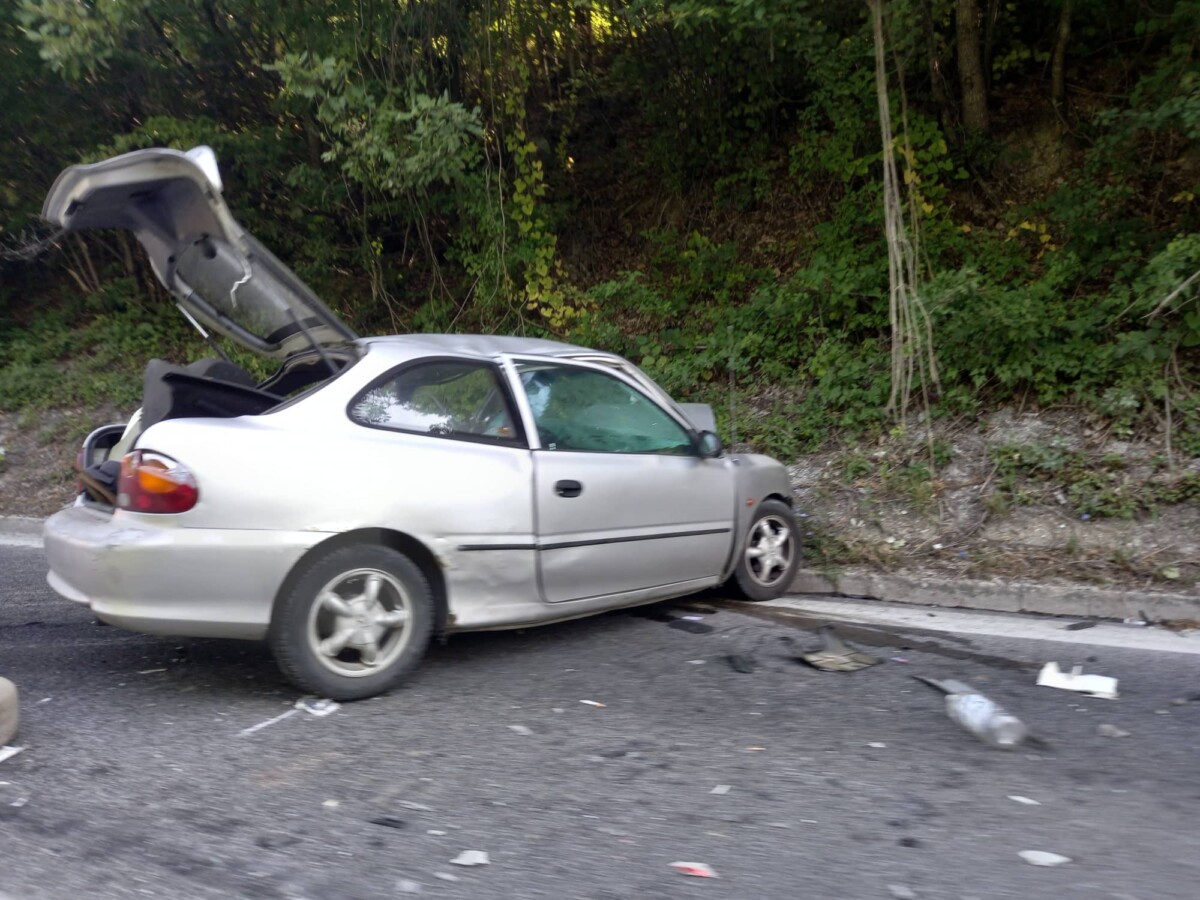 Early this morning at 06.35:56 on the Kichevo-Gostivar main road, at the "Taymishka intersection", a traffic accident occurred between a cargo vehicle "Man" with Gostivar registration plates, driven by LJ.S. (XNUMX) from Gostivar and a passenger vehicle "Hyundai" ", with Skopje registration marks, said the spokesman of SVR Ohrid, Stefan Dimovski.

- The driver of the "Hyundai" vehicle died at the scene of the accident, a doctor from the Emergency Medical Service from Kichevo confirmed his death, and work is underway to establish the identity of the person. R.K. (42) from Skopje, a passenger in the same vehicle, sustained serious injuries, diagnosed at the Emergency Center in Skopje, Dimovski said in a statement to Sloboden Pechat.

Inspection was carried out by the Public Prosecutor and police teams.

Due to the accident, they were there for hours this morning hundreds of vehicles blocked on the Kicevo - Gostivar road, and due to the inspection, the traffic was suspended from 7.30:9 am, AMSM said, after which around XNUMX am it was difficult, in one traffic lane.