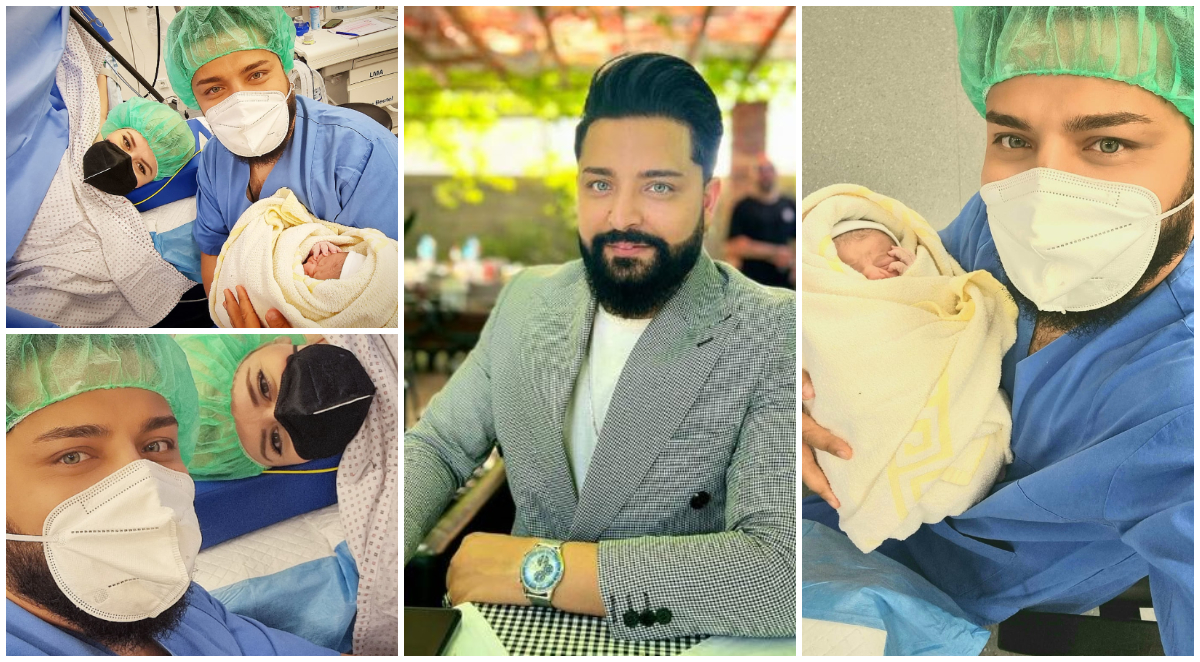 The musician Jumbo Agushev became a father for the fourth time. His wife Asena gave birth to their daughter.

The world-famous trumpet player Agushev shared the good news with his friends and fans on his Facebook profile and revealed the name of his newborn daughter.

"Welcome dear daughter, Alina," he wrote in a description of several photos he shared from the hospital.

To recap, Jumbo and his wife Asena have been married for 12 years. They met at one of his performances in Germany.

The good news was shared by Jumbo's wife, Asena, who posted several photos on her Facebook profile and wrote: "Thank God."

Jumbo and Asena are the parents of daughter Sevgi, son Mert and daughter Melinam.