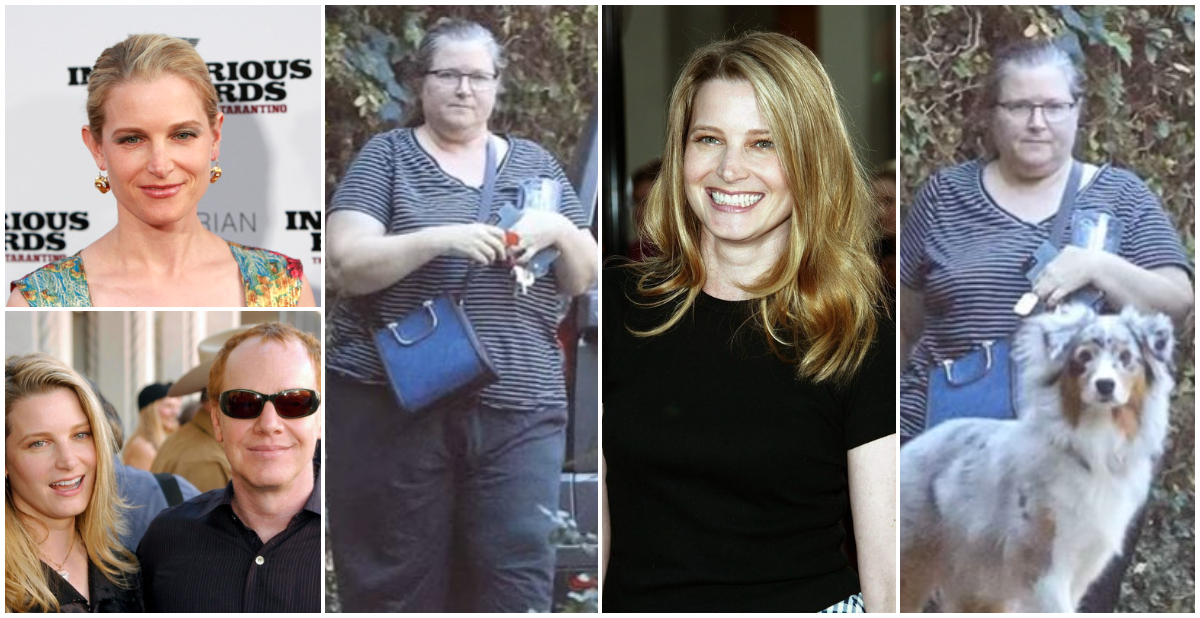 The Hollywood star of the 1990s Bridget Fonda was photographed by paparazzi while walking in Los Angeles. The 58-year-old actress does not look like today when she was a star and part of many successful films.

Namely, her appearance shocked many, and fans of her character and work on social networks comment that they can not recognize her.

Bridget was photographed in a casual outfit, wearing baggy pants and a T-shirt while holding a bottle of water. The long hair for which she was recognizable was now tied in a ponytail.

Fonda became famous for his role in "Jackie Brown" directed by Quentin Tarantino. She also appeared in the films "Single White Female", "Point of No Return", "Kiss of the Dragon" and many others.

The actress was last seen 12 years ago when she appeared on the red carpet.

She withdrew from the public eye after marrying Danny Elfman in 2003.

Namely, the former popular actress now leads a family life, away from the public eye, on a ranch in Santa Barbara.