PHOTO: The Gjokas brothers will be part of Vardar 1961 in the new season 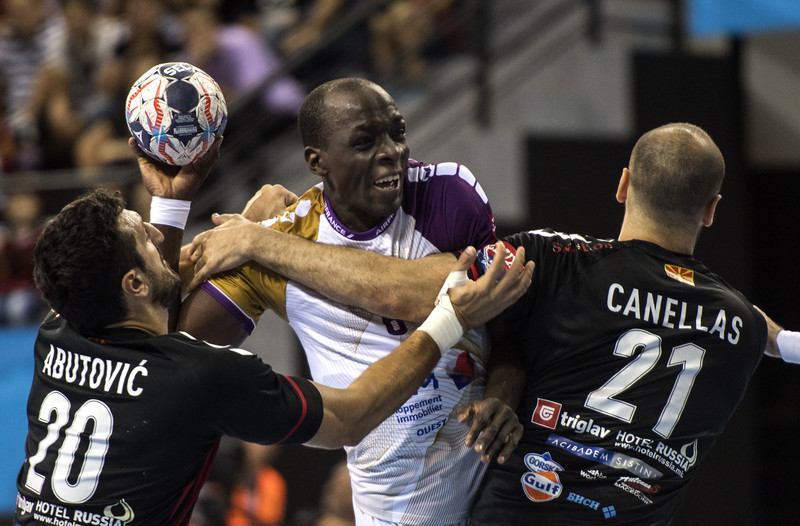 Olivier Jocas was part of the French club Nantes for a total of five years / Photo: EPA-EFE / GEORGI LICOVSKI

Olivier and Kevin Gjokas will defend the colors of Vardar 1961 in the new competitive season, at the same time both players are already registered by the club to play in the Champions League.

The twin brothers, who come from France, are 35 years old, Kevin Lokas plays as a right back, and Olivier as a left back.

Now the competition for these positions is increasing, Filip Taleski on the left back, the Croatian Ante Kuduz and another Frenchman Bakari Dialo, and on the right back Tomislav Jagurinovski, the Cuban Joel Morales and the Spaniard Eduardo Gurbindo, although the latter is rumored to be possible to leave the two-time European champion.

The Gjokas brothers, who have been part of HC Metalurg so far, confirmed their transfer to Vardar 1961 through social networks and are looking forward to the new challenges.

Also on the official website of the European Handball Federation (EHF) are the names of the two handball players in the ranks of the "red and blacks" registered to play in the Champions League.

A reminder that the team led by coach Veselin Vujovi. Will have its first match in the Champions League in the new season on Wednesday (September 15) in Norway against Elverum starting at 18.45:XNUMX in Group A.