PHOTO | Antonio Banderas, the most coveted Latino seducer married the most beautiful woman in the world: He cheated on her, left her and today has a partner 20 years younger 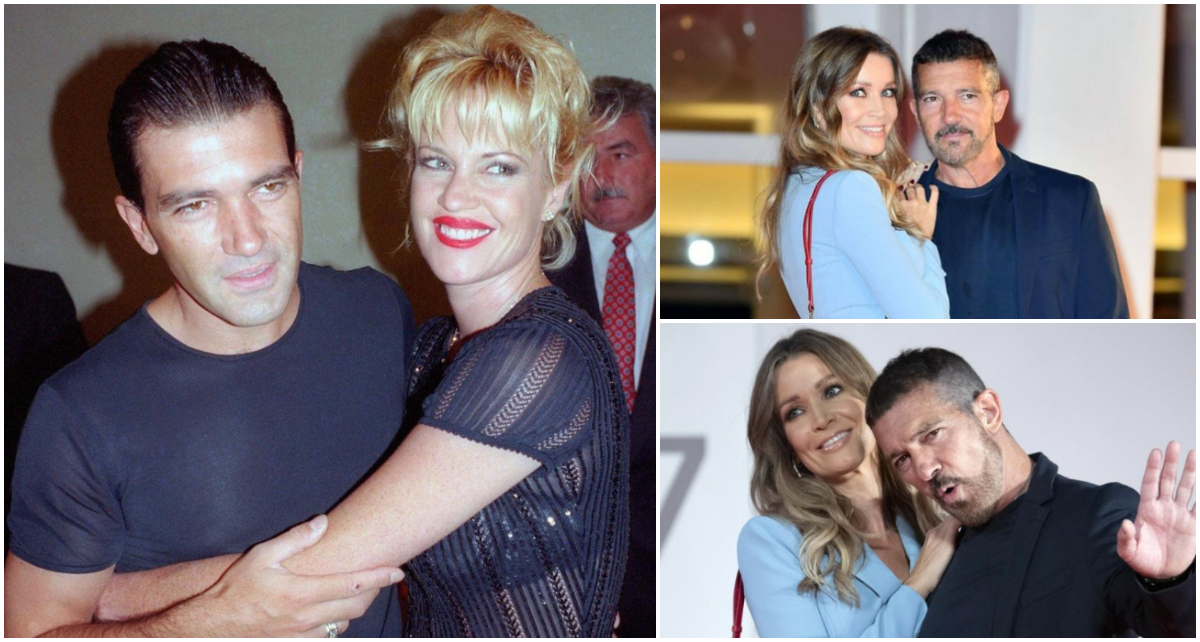 World-famous actor Antonio Banderas appeared at the Venice Film Festival and left everyone breathless. Many wonder how he manages to look so good even though he is already in his seventh decade of life.

He was accompanied on the red carpet by his girlfriend of 20 years, Nicole Kimpel, who he says is his soulmate and the reason he shines.

As everyone knows, Antonio was married to one of the most beautiful women in the world, Melanie Griffith, but that marriage quickly fell apart.

Antonio and Melanie met on the set of the comedy "Double Seducer", and the relationship began immediately. They were married in London in 1996 after just a few weeks of dating, and their daughter Stella was born the same year.

Banderas and Griffith divorced in 2015, and it was rumored that the actor had lost patience due to his obsession with operations that distorted her face. Many media outlets also reported that the actor was unfaithful and used every opportunity to find solace "aside".

However, Antonio and Melanie remained on good terms, and the actor finally did calm down besides Nicole Kimpel, who is 20 years younger than him, and from which it has not separated in the last few years.

PHOTO | Antonio Banderas at the Venice Film Festival: The actor was accompanied by his partner