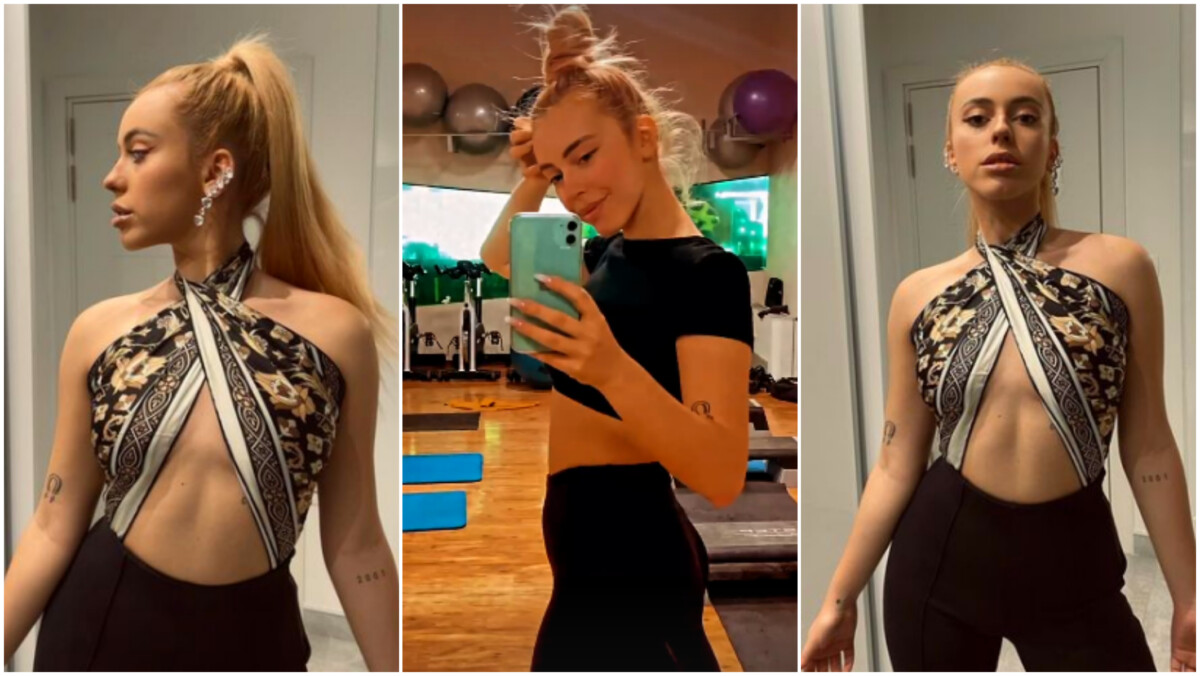 The young singer Antonia Gigovska which is firmly on the Macedonian pop scene, regularly informs its followers and fans on Instagram about its next plans.

Yesterday, she shared a post on her Instagram profile in which she looks like a world star. In tight black pants, the continuation of which, like a T-shirt like a scarf, crossed crosswise on her chest and fierce red heels, Antonia wrote:

"Antonjaaaa has another song for you, write a date in the comment"

That he pays a lot of attention to his appearance and follows the trends of world singers, he showed by visiting the gym, where he did several "stories" in which he recorded himself as an exercise. He jokingly wrote:

"Here are two stories, I could not decide which one, haha"

Joke of the day: Olives