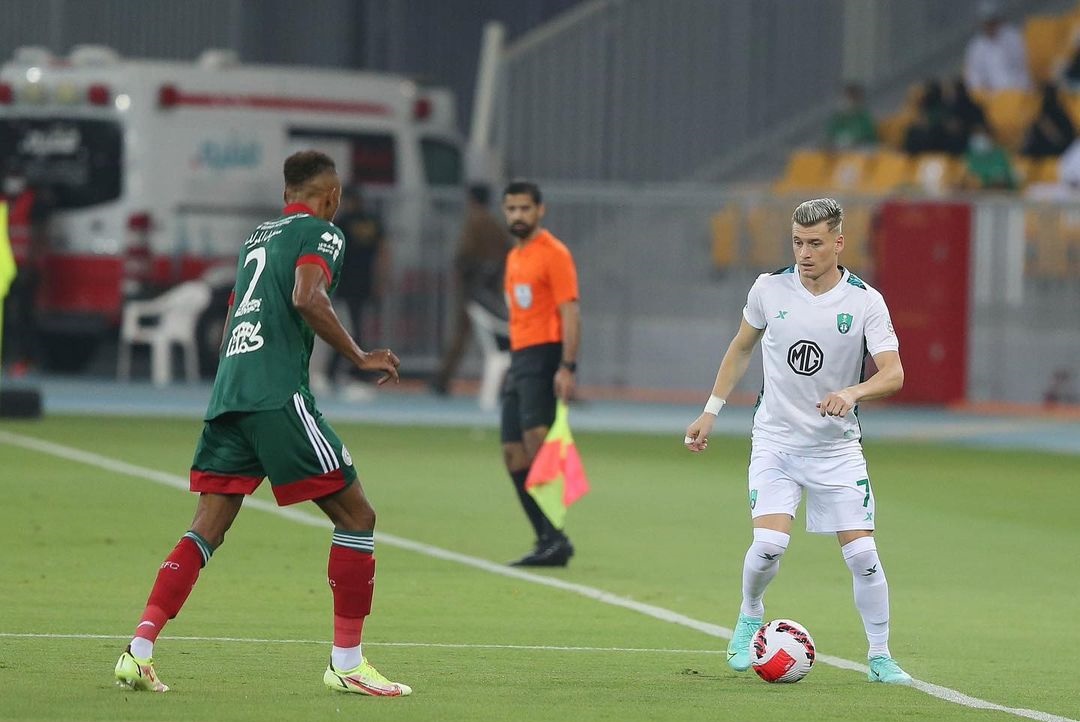 The player of the Macedonian A national team, Ezcan Alioski found among the top 11 players of the season in Saudi Arabia.

In his first season, our national team member has impressive statistics in Al Ahly jersey.

In the 24 appearances so far, Alioski has scored six goals in the championship of Saudi Arabia.

He is also the third best assistant in the local championship with eight assists.

Apart from Alioski, there are many famous names in the team of the season: Banega, Talisca, Romarino, Igalo, Cueva, Davsari, Bruno Henrique, Hegazi, Hafai and Stojkovic.

Another incredible campaign nears the finish line 🏁 The #FIFA22 @SPL_EN Team of the Season is here 🇸🇦 #TOTS #WAS pic.twitter.com/0FOXEjeXJ7