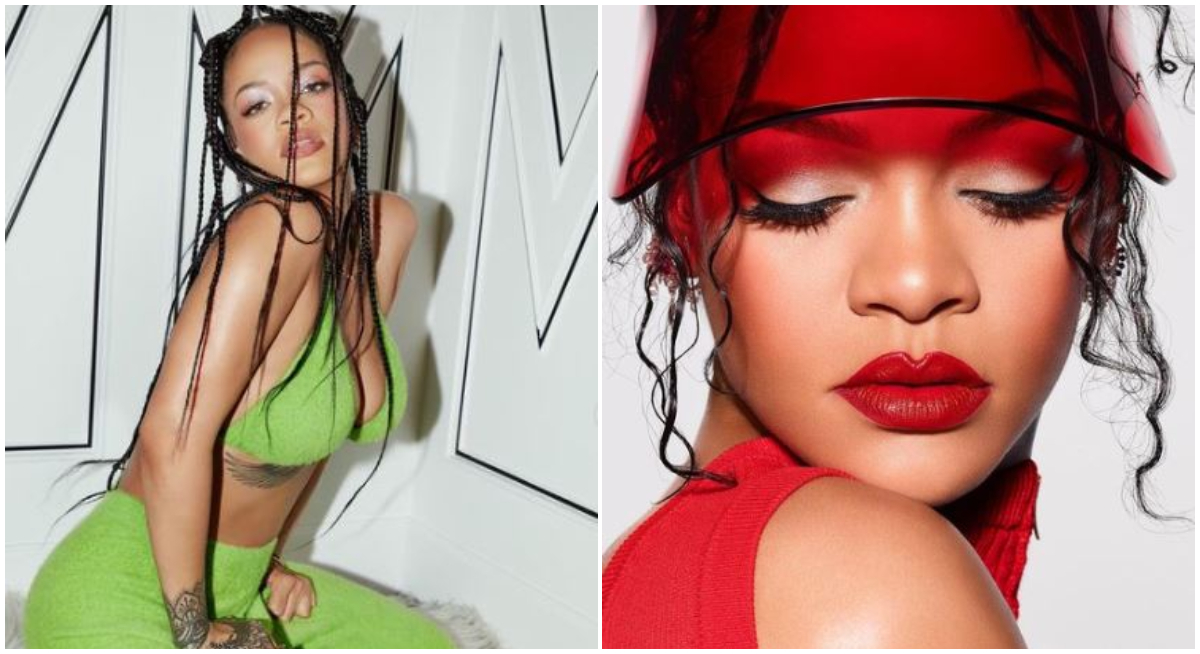 Recently "Forbes” published its annual list of the 100 richest American women. Or rather, self-made rich people. The list included numerous successful entrepreneurs, executive directors and women from the world of showbiz, and the high 21st place was taken by Rihanna.

The 34-year-old singer is the youngest woman on the Forbes list. Rihanna's fortune is estimated at 1,4 billion dollars, and the main sources of income are earnings from music and cosmetics. Rihanna co-owns the Fenty Beauty line of cosmetics, from which most of the singer's income comes. Also, Forbes reports that Rihanna has a 30 percent stake in the Savage x Fenty brand, which is bringing her dizzying inflows.

In addition to being a successful musician and entrepreneur, Rihanna recently became a mother. She and the rapper ASAP Rocky, as reported by the American media, they had a son on May 13, and the child was born in Los Angeles.

In 2019, the title of the youngest "self-made" billionaire according to "Forbes" was awarded to the then 21-year-old Kylie Jenner. However, in May of that year, Kylie was dropped from the list. Forbes then accused her family of deliberately inflating the value of her cosmetics brand. They claimed that the famous Kardashian-Jenner family went to extraordinary lengths to portray her as richer than she is.

Jenner then took to Twitter to call it "inaccurate statements and unverified assumptions."

"I have never sought a title or tried to lie my way to one," she wrote.

Despite all the drama that has occurred, many have latched onto the term "self-made" or "self-made" billionaire. Many made fun of her because she came from an ultra-rich family.

Forbes attributed Kylie Jenner's billionaire status to the success of her cosmetics brand, which she founded in 2015, which includes Kylie Cosmetics and Kylie Skin. In 2019, Jenner announced that she was selling a 51% stake in the company to beauty giant Coty for $600 million.