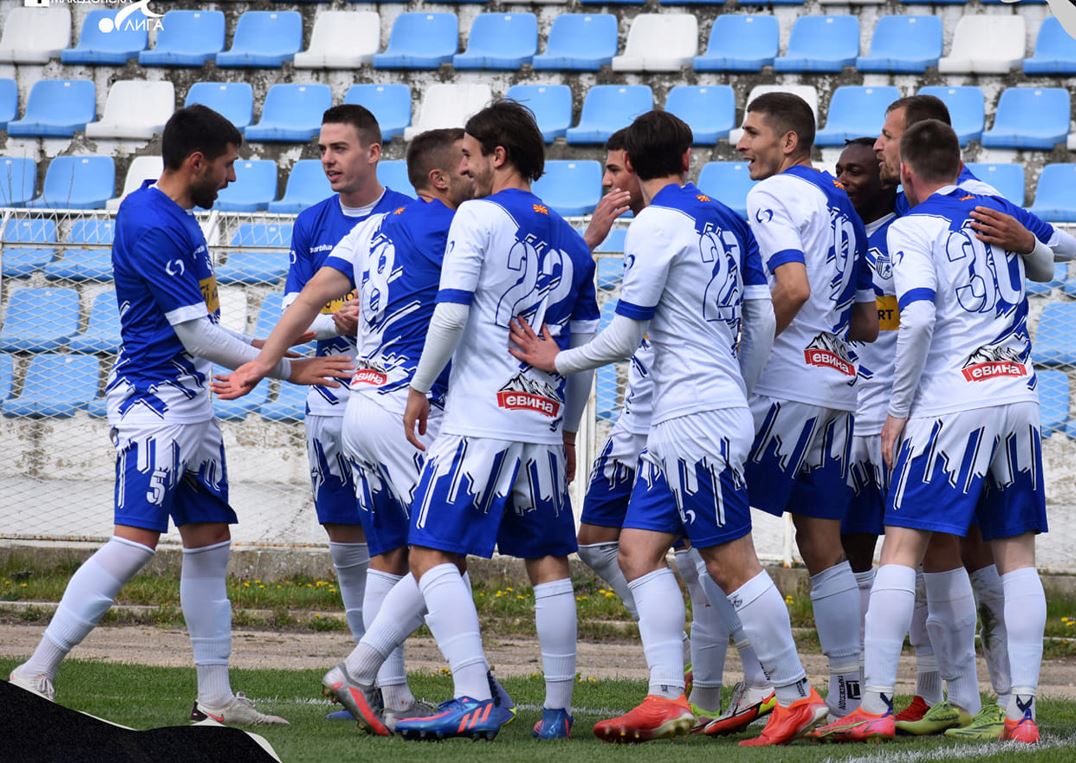 From Belasica football club announced that on the occasion of the 100th anniversary of the formation of Strumica pride, great novelties will be presented.

One of those novelties is the merger of Belasica FC with Pandev Academy football club led by former Macedonian representative Goran Pandev.

Such information is not commented on by FC Academy Pandev, and for the time being they are considered unofficial.

"Pandevci", as vice-champions of our country, should perform in the Conference League qualifiers this summer.

On Thursday (July 7), Pandev Academy will play the first match against Lehia Gdansk in Poland (20.15 p.m.).

- Pandev Academy will participate in a qualifying match of European club competitions for the second time in its 12-year history in exactly four days. We are fully focused on the best possible presentation of Macedonian football against a very strong and serious opponent, the Polish team Legia Gdansk. The club is one hundred percent focused on fulfilling our ideas and vision, so any information that is outside of our European performance, we declare to be unofficial and not worthy of comment - FC Academy Pandev AD Strumica informs.