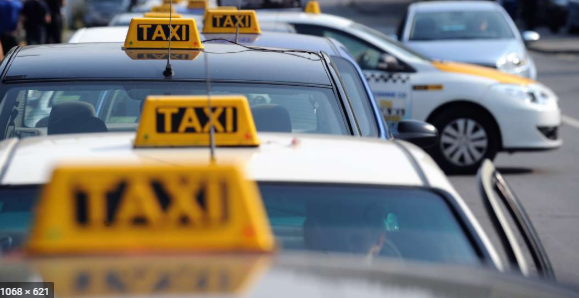 As informed by the Ministry of Interior, several cases of physical attacks were reported in Skopje yesterday.

Yesterday around 21.00 in the SIA Skopje it was reported that in the area of ​​Kisela Voda, L.K. (61) from Skopje was physically attacked by a person while he was at work as a taxi driver in a taxi company.

Also, yesterday at 21.30 pm in the SIA Skopje, DT (49) from Skopje, a driver in JSP, reported that around 18.30 pm at a bus stop in the village of Smiljkovci, Skopje, while he was at work, he was physically attacked by a person.

Measures are being taken to clear up both cases.

A car went off the road in Dobroshane, Kumanovo, overturned and was set on fire

An Ohrid resident found dead near a local road

A driver from Skopje died in a car accident, his daughter was seriously injured