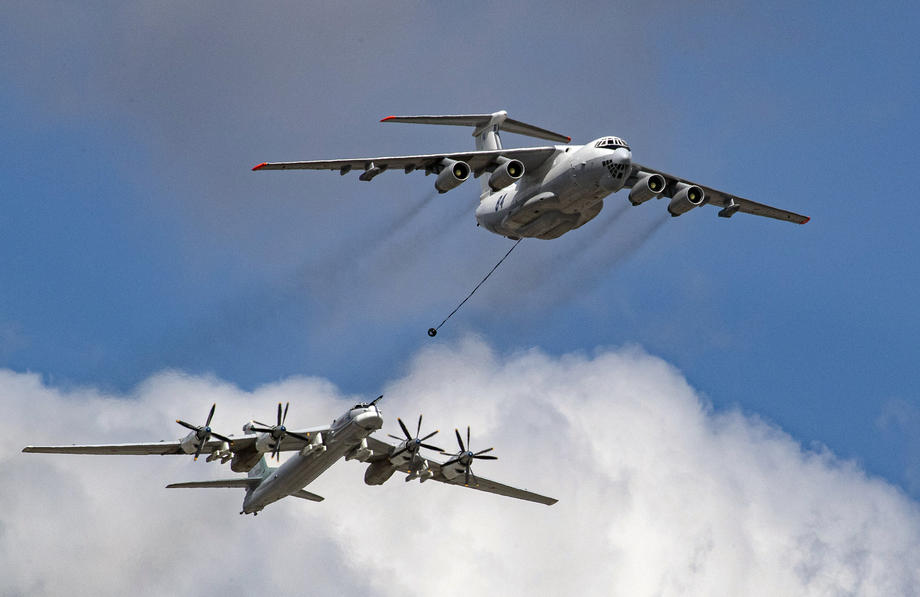 Finland's Defense Ministry said two Russian MiG-31 fighter jets entered Finnish airspace near the coastal city of Porvoo this morning. The intrusion into the Finnish airspace happened around 6:40 a.m., and the planes were flying in the west direction.

The planes entered the Finnish airspace at a depth of one kilometer, explained the spokesperson of the Ministry. Christian Wakuri.

The Russian Interfax agency, citing the Russian Ministry of Defense, said that the Russian army has transferred three MiG-31E fighter jets equipped with hypersonic Kinzhal missiles to Kaliningrad, the Russian enclave between Poland and Lithuania on the Baltic Sea coast.