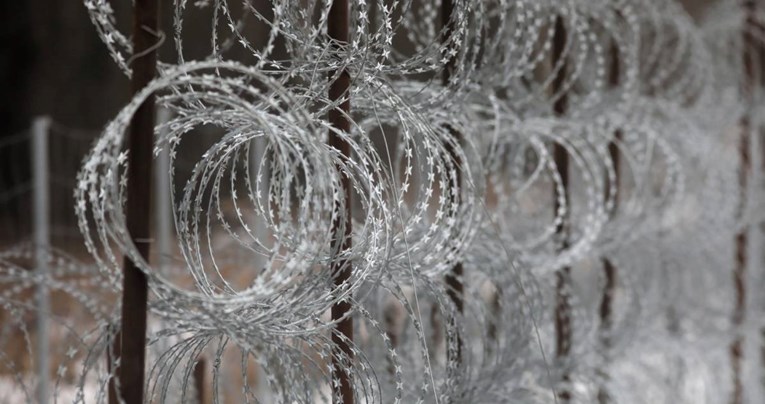 Finland's parliament today passed the Preparedness Act, which allows for the installation of barriers on the border with Russia.

The law was adopted by a large majority and immediately enters into force.

The installation of barriers on the border with Russia is interpreted as a precautionary measure due to possible Russian retaliation after Finland's decision to become a member of NATO.

The law will also have consequences for asylum seekers in Finland, as it will allow the government to build fences and barriers on the border with Russia and direct all asylum seekers to one of several official border crossings.