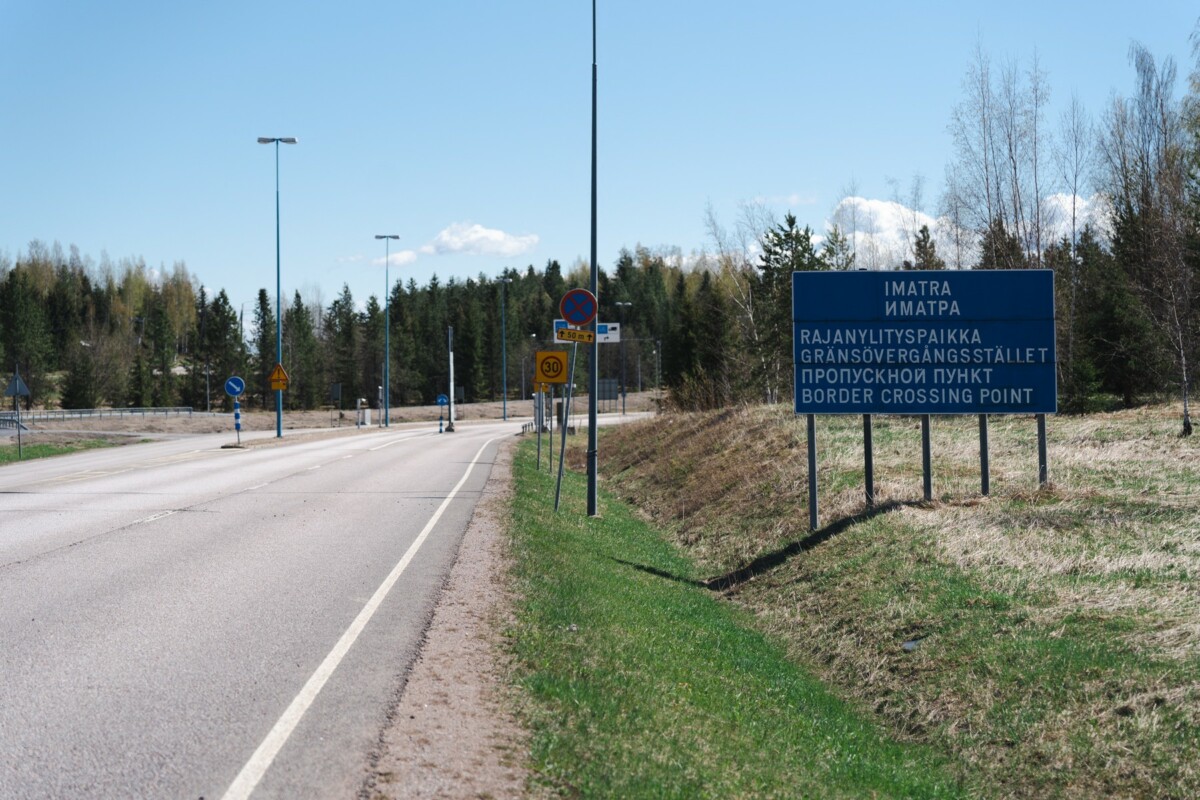 From September 1, Finland will limit the number of visas issued to Russian tourists to 10 percent of their current number due to growing public discontent over Russia's invasion of Ukraine.

He specified that for this purpose the working hours of the consulates for issuing tourist visas will be shortened. This is necessary because a visa ban cannot be imposed because of the nationality of the applicants.

When Russians' applications are considered, priority will now be given to issuing "other types of visas: visiting relatives, family contacts, work and study", Havisto noted.