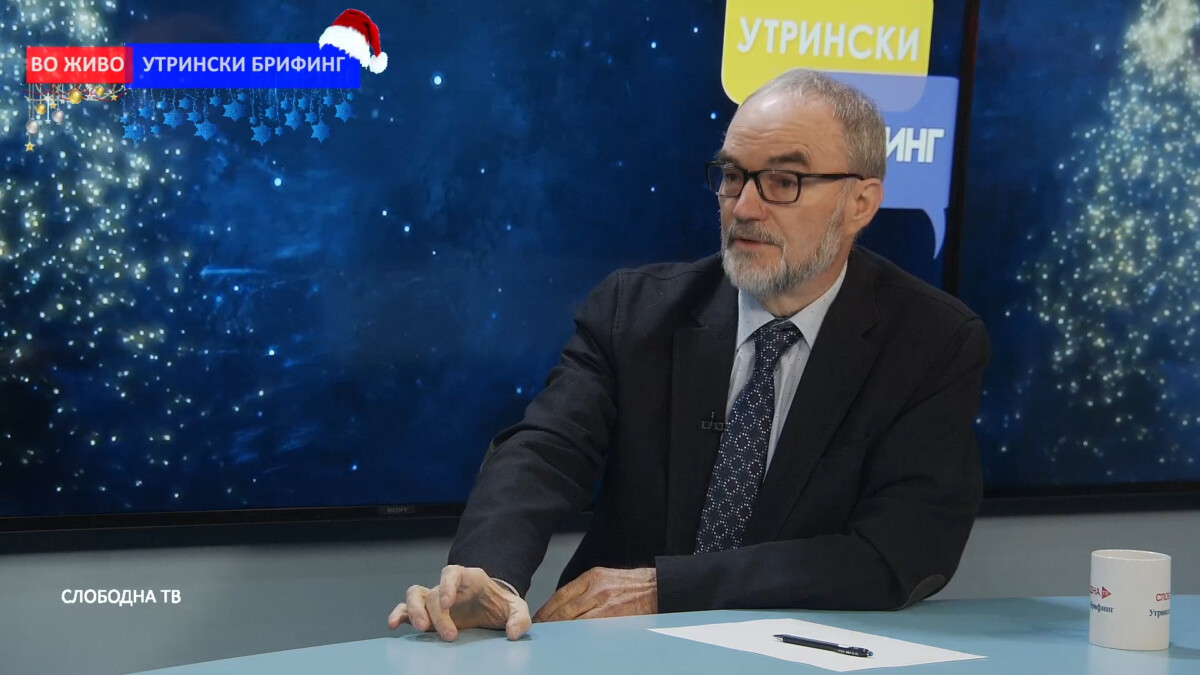 In the current complex matrix of the overall relations in the country, it would be most acceptable to reach an agreement within the Parliament, continue the negotiations, make efforts of every cell of the society for their later completion, and then there is a chance for a referendum, Ambassador Prof. Dr George Filipov.

- It is generally known that we cannot boast of any great positive experiences from holding referendums. In other countries, referendums are usually conducted after a two-thirds agreement is reached in the Parliament, and then a final check of the decision is carried out through the widest declaration of the citizens, i.e. referendum. Our negative experiences, from which if we are reasonable we should have already learned something, are due to the fact that the requests for a referendum declaration are put on the political table after the parties have already "divided" the electorate. In the current complex matrix of the overall relations in the country, it would be most acceptable to reach an agreement within the Parliament, to continue the negotiations, to make efforts of every cell of society for their later completion, and then there are opportunities for a referendum, says Filipov when asked if it is possible to hold a referendum after the formal start of the negotiation process, at the insistence of the opposition VMRO-DPMNE.

He believes that we, following the example of some of the countries that are now members of the Union, can conduct a referendum before joining the union.

- We can do that too, with cooler heads, with new experience from the negotiation process, strengthened institutions of the state, improved judiciary, reduced corruption, closer to European standards and the awareness that North Macedonia will be much stronger when it is inside the political and economic union of the peoples of Europe, where is our place, not only because of geographical affiliation, but also because of sharing common European values, says Ambassador Filipov.