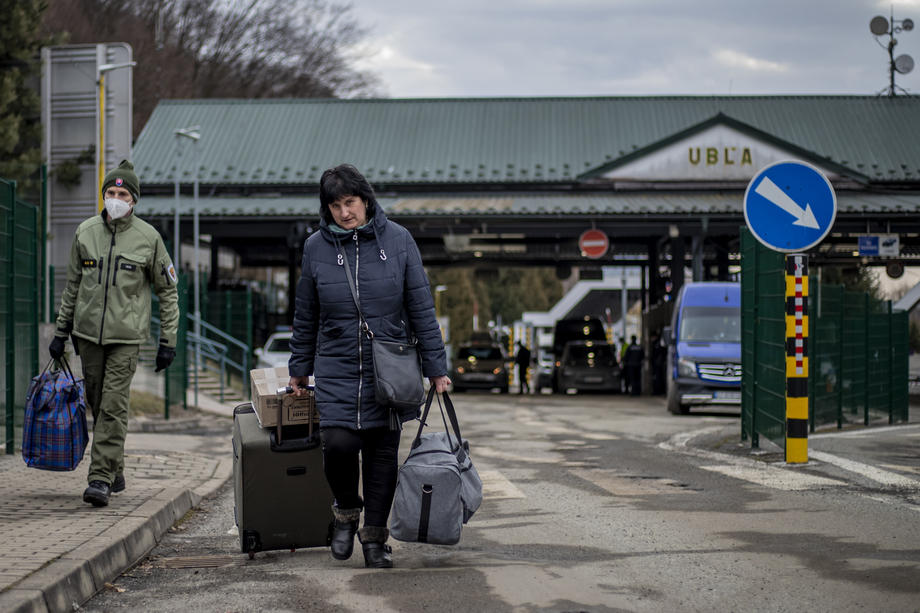 Germany has done a better job of accepting Ukrainian refugees than it did of refugees from war-torn Syria in 2015, Interior Minister Nancy Feser said today.

"Germany has taken in more than 850.000 people from Ukraine, mostly women and children, since the Russian invasion of that country began on February 24," she said.

Germany has come under fire for treating European refugees differently than those fleeing conflicts in the Middle East or coming from further east.

"We did a lot of things much better than in the previous large influx of refugees in 2015," Feser said, adding that "an incredible number of citizens have joined the government's efforts to help these people."

She called the "quick and non-bureaucratic" reception of refugees from Ukraine by European countries a "historic success".

"This is a great achievement that was not easy to achieve", the minister said.

"Germany and Europe are taking additional steps to accept refugees from other areas, which is in line with their humanitarian responsibility. In Germany, this means that newcomers are given access to free integration courses, Feser said, stressing the importance of getting to know German values ​​and language for those who will stay temporarily in the country.

She pointed out that this opportunity was also given to Afghans who fled to Germany after the Taliban took power in that country.

According to her, the government is planning a new approach in providing a "safe perspective" to people who have been in Germany long enough to integrate.