Fernandez had a car accident before the derby with Liverpool 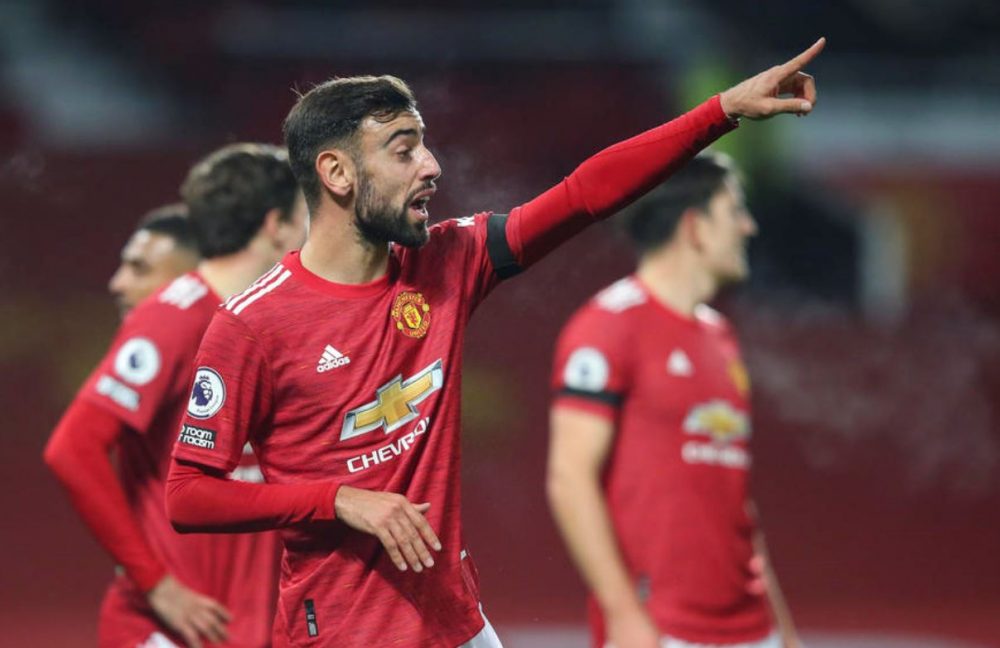 Bruno Fernandez is one of the best players at Manchester United / Photo: EPA-EFE / Alex Livesey / POOL

One of the best players in Manchester United, Bruno Fernandez he had a car accident this morning, English media report.

According to the information, the Portuguese national team player, together with the other participants in the car accident, avoided serious injuries and is expected to train with his team this afternoon.

According to the announcements, he and his club are expecting him tomorrow at 21.00 at "Anfield" the Premier League derby with Liverpool where they will try to surprise their biggest rival.

Currently in the general classification, the "red devils" are fifth with 54 points, second-placed Liverpool has 73, one less than the leading Manchester City.

Fernandez, who took Portugal to the World Cup after the victory over Macedonia in the play-offs, has 30 appearances and nine goals in the Premier League so far this season.